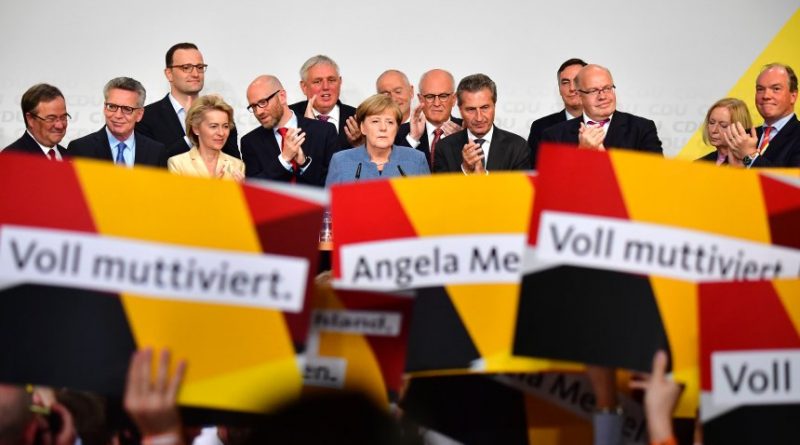 German Chancellor Angela Merkel’s party emerged victorious in national parliamentary elections, but suffered a larger than expected net loss of seats due to the rise of the far right-wing Alternative for Germany party (AfD).

The vote ensured Merkel a fourth term as chancellor, extending her reign to a record-tying 16 years, but also served as a reminder of the persistence of right-wing populism and its potential to disrupt democratic elections even in countries such as Germany which were thought to be largely immune to such populist trends.

The election results left Merkel weakened domestically, as her Christian Democratic Union (CDU) party and their sister party, the Christian Social Union (CSU), saw their share of seats in the Bundestag drop from a near postwar high of 49.3 percent in 2013 to a record low of 34.7 percent.

Following the release of electoral exit polls, the Social Democratic Party (SPD), which currently governs as part of a “grand coalition” with the CDU/CSU faction, Politico reports, announced its intention to leave the current coalition to, instead, lead the parliamentary opposition.

This proclamation leaves Merkel with only one genuine coalition option to form a government which is to partner with the Free Democratic Party (FDP) and the Greens, a governing combination known as the “Jamaica coalition”, due to the colors used to represent each participating political party.

The differences between the policies of the CDU/CSU, FDP, and the Greens are seen as varied and complex, likely requiring extensive, negotiations if a government is to be formed. Such a coalition, according to CNN, would leave Merkel with a government that has a slightly higher than 50 percent seat count to pass legislation which could possibly stall a large number of domestic agenda items.

According to CNBC, Merkel’s differences with the FDP and Greens have the potential to jeopardize French President, Emmanuel Macron’s, plans for EU reform, which largely rely on German backing, further showcasing how the CDU’s underperformance has hurt Merkel’s influence internationally.

The entry of the AfD into the Bundestag, following the party’s third place, at 13 percent of the vote, BBC reports, was greeted with shock and anger by many Germans who were appalled by the idea of a far right-wing party entering parliament for the first time since the Nazis.

These feelings of disdain for the AfD given Germany’s history with respect to WWII, Deutsche Welle reports, led thousands of Germans to take to the streets to demonstrate against what they view as the resurgence of a deeply hateful ideology reminiscent of the nation’s darkest past moments.

Opponents of the AfD, according to The Guardian, cite Alexander Gauland, the party’s co-founder, and his assertion that Germans “have the right to be proud of the achievements of the German soldiers in two world wars” as one example among many that the extremism of the AfD is dangerous and should have no place in government.

The AfD has garnered criticism for being anti-Semitic, especially following regional party chief Björn Höcke’s statement that the Holocaust Memorial in Berlin is a “monument of shame”. Despite this, the party largely campaigned on an anti-Islam and anti-immigration platform that protested Chancellor Merkel’s decision to admit over 1 million refugees into Germany in 2015.

In spite of the fact that the German economy has flourished under Merkel’s leadership, the issue of immigration and national security seemed to resonate with a large enough portion of the German electorate, particularly in the east, to propel greater than forecasted AfD gains.

Frauke Petry, the AfD’s chairwoman, who is widely credited with changing the focus of the AfD from the Euro to Islam and immigration, according to The Times, stunningly announced her intention to leave the party to serve as an independent member of parliament. Her claim for leaving was that the party had become too fundamentalist, making it inviable for actual participation in government. 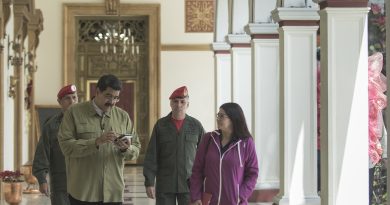 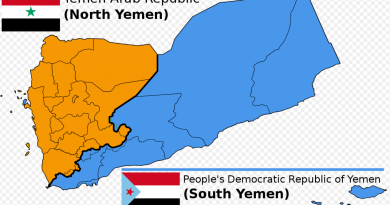 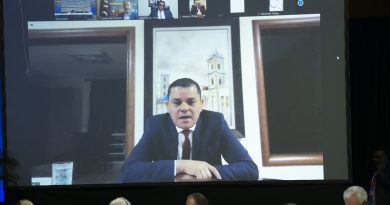