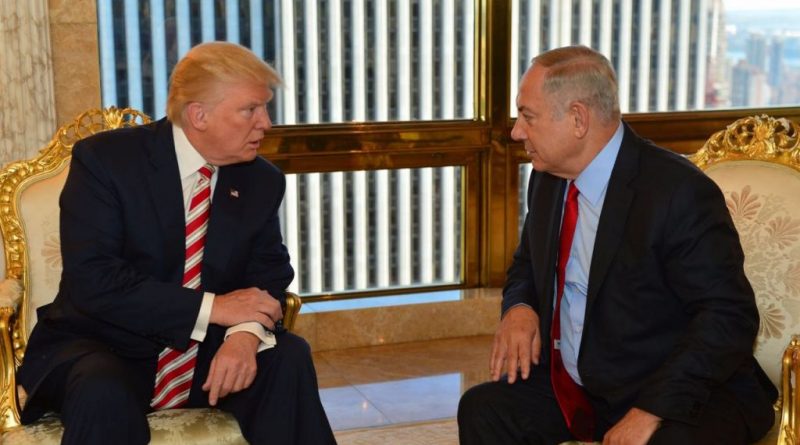 The settlement was agreed upon by the Israeli government and the 42 families who were forcefully evicted from the settlement of Amona. A ruling by High Court of Israel said that the 42 family’s occupation of privately owned Palestinian land was in defiance of international law. Despite this ruling, Israel is moving forward with the planned settlement.

The settlement would occupy an inhabited region in the West Bank that was left untouched for decades due to international pressure. Despite this announcement of a new settlement, Prime Minister Benjamin Netanyahu told his cabinet to prevent any further expansion expansions. The Economist believes this was done in accordance with President Donald Trump’s requests for Israel to halt any further expansions of settlements.

Since his election, President Trump’s Administration has displayed an attitude towards the Israelis that can be seen as more lenient than previous administrations. The New York Times reports that during the first public meeting between Trump and Netanyahu, Trump showed no favoritism to either one state or two state solution, saying that “I like the one that both parties like… I can live with either one.” Trump also suggested the possibility of a regional effort involving the surrounding Arab states.

In the same meeting, President Trump commented on the further expansion of Israeli settlements. Trump has followed the policy of previous presidents and requested that Netanyahu halt any further expansions. The recent settlement announcement shows Netanyahu’s further disregard for Trumps wishes to “hold back on settlements for a bit.”

In a statement delivered by Press Secretary Sean Spicer, he claimed that although settlements themselves do not impede the process of finding peace between the Palestinian and Israeli fronts, the constructions of new ones beyond their current borders “may not be helpful in achieving that goal”.

While the reactions of American leaders have deviated from the actions of previous administrations, condemnation from the international community and the Palestinian people has not changed. Following the announcement of the new settlement, the Palestinian authorities were quick to regard the decision as another move by Netanyahu to decrease the likelihood of a two-state solution ever happening, something that the far right wing group in Israeli has been pushing Netanyahu to do.

The United Nations was also quick to deliver a response, said Zawya, with a spokesperson for Secretary-General Antonio Guterres stating that he is disappointed by the unilateral action Israel took.

In terms of legality, the Palestinians argue that the settlements violate international law. The United Nations seems to agree with this claim, as on December 23, 2016, it passed Resolution 2334 with 14 votes and one abstention from the United States. This resolution served as a universal condemnation towards unilateral policies that deprive people of their rights, which only serves to condemn Israel’s actions. 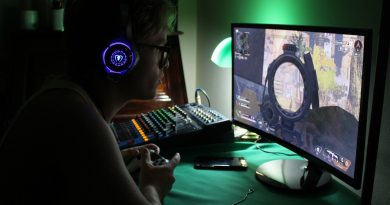 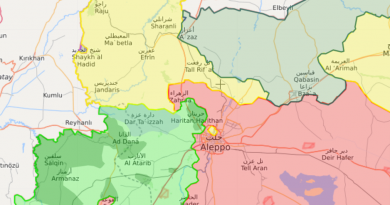 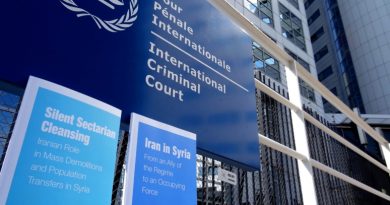