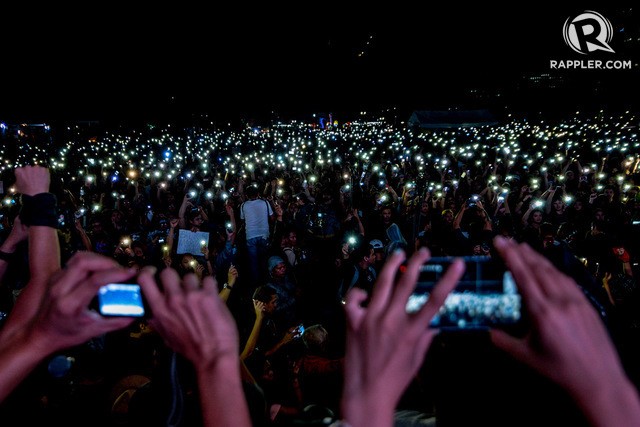 Thousands of people were murdered, tortured, or had gone missing during the 20-year dictatorship of former President Ferdinand Marcos. He was voted the second most corrupt leader of all time by Transparency International in 2004. And now, his body lies in the National Heroes’ Cemetery in Manila having been buried with full military honors after a secret burial.

The burial of Marcos followed a Supreme Court decision to dismiss petitions against the proposal made by current Filipino President Rodrigo Duterte for Marcos to be interred at the Libingan ng Mga Bayani (LNMB), also known as the Heroes’ Cemetery. Supreme Court spokesperson Ted Te says the 9-5 vote in favor of the burial.

Lawmakers and regular citizens alike are disturbed at the swift and secret burial of Marcos. According to CNN Philippines, Vice President Leni Robredo said, “This is nothing new to the Marcoses – they who had hidden wealth, hidden human rights abuses, and now, a hidden burial – with complete disrespect for the rule of law.”

Ms. Robredo and other lawmakers note that the burial violates national law because the Supreme Court’s decision was not final as of November 18, when Marcos’s body was flown to Manila. President Duterte was in Peru for the 2016 Asia-Pacific Economic Cooperation (APEC) Summit when the burial took place.

The different approaches to Marcos’ burial by Mr. Duterte and Ms. Robredo display divisions within the Filipino government that Ms. Robredo said may have serious economic ramifications. In her address before the Philippine Investment Retail Conference, she warned that although the nation has seen a 7.1 percent economic growth rate for the third quarter of the year, current political disturbances could undermine progress.

President Duterte believed the interment of Marcos at the LNMB would heal the nation and bring a sense of unity to the people, according to the Washington Post. President Duterte is a longtime family friend of the Marcos; he supported his decision on martial law, received financial support from the Marcoses during his campaign, and proposed the burial of the former dictator in LNMB. Even after his death, Marcos and his policies hold strong in the Philippines; Duterte’s political tactics seem influenced by those of Marcos. 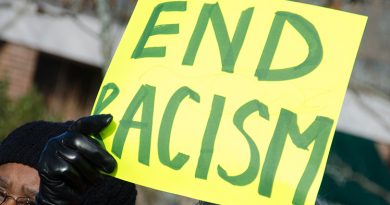 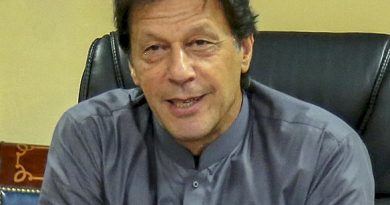