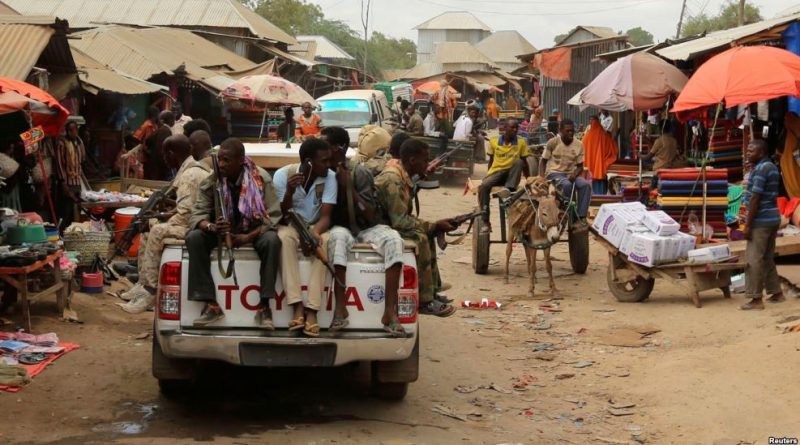 The elections set for November 30 in Somalia are the latest effort in Somalia’s attempt to define itself. Somali citizens and observers look to these elections for the jolt necessary for rebuilding the state, which has been torn asunder by 25 years of anarchy, insurgency, and war. Yet several factors obstruct the transition to peace, and their significance is evident only in light of the recent historical trends that engendered them.

The most notorious of the parties that have been in power, the Islamic Courts Union, a coalition of radical Sharia courts, amassed power in 2006 and created the youth militia Al-Shabaab to entrench and expand its power. After allying with a local warlords, Al-Shabaab conquered most of Somalia. When the Transitional Government asked Ethiopia for help in reclaiming Mogadishu, the global community began taking action against this group.

Recently, a heated debate has arisen on the subject of whether a border wall will help or hinder extremist activity, in continuation of historical tensions. Al-Shabaab responded to Kenyan offensives by declaring jihad on the country and carrying out multiple terrorist attacks. In 2012, it formally joined Al-Qaeda’s global jihadist movement. In 2016, the United States stated that it had killed 150 militants in an airstrike against a training camp, but 9,000 armed militants remain ready to continue their jihad. This threat is compounded by a mounting refugee crisis as Kenya continues to deport Somali asylum-seekers.

Now, as Somali’s are seizing the opportunity to rebuild their country, the issue of selecting presidential candidates has captured their full attention. Fadumo Dayib, the first female presidential candidate of Somalia, has a history similar to that of many Somalis. After her mother lost eleven children in the civil war, she sent Fadumo to Finland, where she became a nurse, earned a Master’s degree in Public Health and worked for the UN.

Dayib’s candidacy has touched off a broader dialogue about the role of women in Somalia. She says that the clan system marginalizes women and youths, and she realizes that Al-Shabaab will try to make an example of her to deter women from participating in government, but she refuses to submit to fear. She hopes to write a new history for her country through peaceful negotiation with groups, like Al-Shabaab, that feed off of high unemployment and corruption to attract recruits. “If violence could solve violence,” she says, “Somalia would be the most peaceful country on earth.”

The political process has become subject to rigorous UN scrutiny, as well. Head of the UN Assistance Mission in Somalia Michael Keating has written letters to Somali officials pleading for the exclusion of certain candidates with histories of violence from eligibility for election to any position in the new government. This unprecedented move coincides with Somali anger over the involvement of foreign nations in its internal affairs.

Protesters in the north rallied against US air raids that killed 22 soldiers and civilians. The air strike belongs to a series of such strikes undertaken by the US in its escalating war on extremists, which cooperates with the militaries of bordering nations to drive Al-Shabaab and its satellite allies from the contentious Horn of Africa region.

The November elections might well grant their winners a mandate to reverse these tides, if they are not again postponed. 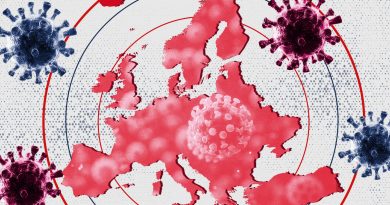