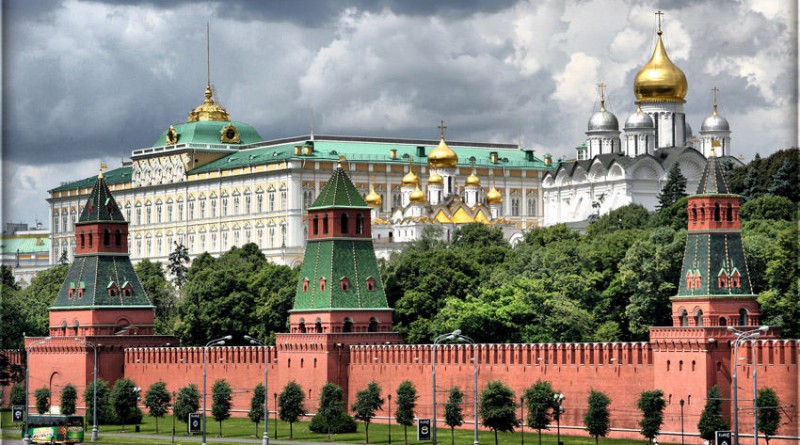 One Moscow official said, “Washington had no dialogue with us, and just asserted its interests and sovereignty, and was not interested in the views of Russia or anyone else,” causing the Kremlin to back out. Zamir Kaboluv, President Putin’s Envoy to Afghanistan, said of the Kremlin that “We’re already tired of joining anything Washington starts,” citing that the US government treated them “like extras on the set,” using Russia’s backing as a means for their own political support instead of for the benefit of all involved.

Russia’s weariness at taking the back seat has led to shifts in influence on other countries as well as Afghanistan. According to Reuters, the relationship between Thailand and the US has weakened, while Thailand pursues ever increasing ties with the Kremlin. The head of Russia’s Security Council, Nikolai Patrushev, traveled to Bangkok in order to discuss security cooperation. As Russia strives to make itself an Asian power, Thai media has reported that previously used American-made military equipment will be replaced with newer supplies manufactured by Russia. Thailand’s Deputy Prime Minister, Prawit Wongsuwan, said this is because of U.S. restrictions on the sale of arms, although Thailand is also looking to sign a counter-terrorism agreement with the Kremlin. He states that Thailand is “on equally good terms” with both Russia and the U.S.; however, these recent events have prompted debate about the future of U.S. relations with Russia and Russia’s relationship with the world.

Conservatives argue that Russia may become the next great power if the United States does not develop clear goals and a plan of action, according to the Gatestone Institute. Even though Washington disapproves of Russia’s tactics regarding Syria, conservatives fear that the Obama administration has swept aside this discontent in order to keep ties with Russia. While both countries support the Kurds, there is growing fear that conceding to the Russians in order to continue cooperation will cause the US to be looked at as irrelevant.

Liberals, however, argue that continued cooperation may be the key to defeating the Islamic State in Syria. Citing the December 2015 UN Security Council resolution 2254, which according to the United Nations has set a “roadmap for peace in Syria,” the Washington Post reports that while their views may not be entirely the same, compromise can bring both countries closer to their goals. Both countries are working toward the defeat of ISIS terrorists and towards the unification of Syria, although their administrations disagree about the leadership in place. Washington would like to remove the Assad regime and increase its own influence on the region, while the Kremlin seeks dominance in the area itself.

With the ongoing Syrian peace negotiations outlined in U.N. Security Council Resolution 2254, it is unclear whether Washington or the Kremlin will back down from the fight for dominance, even if their cooperation could otherwise dismantle the Islamic State. 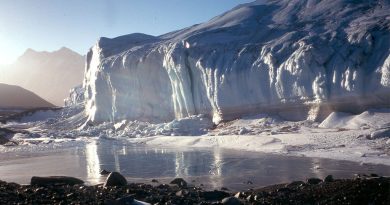