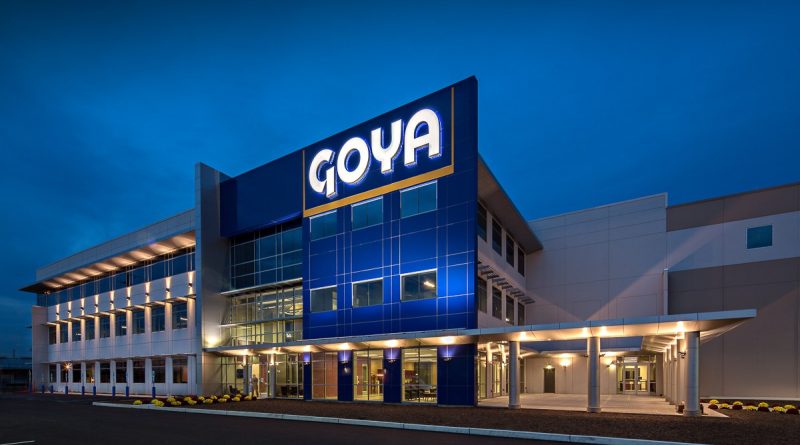 Seton Hall had the wonderful opportunity to host Rafeal Toro on campus and discuss his insight. Rafeal Toro, the Public Relations Director of Goya Foods, came to campus to explain how the largest Hispanic food company in the United States has thrived. He discussed the ingredients to their success, despite the coronavirus pandemic standing as a large obstacle. He discussed how Goya faced the challenges of supply chain disruptions and inflation in this recent year. He addressed how he leveraged business connections to foster growth in communities across the globe. And ultimately, how their success story, branding, and marking have been integral to their international reach. The event was held on April 26th, from 4:00-5:00pm.

In order to understand more on Rafeal Toro’s words of wisdom, we dive into a deeper look on his background! He’s a highly qualified man with an extensive and interesting background. Rafael graduated from Cambridge College in Cambridge, Massachusetts, with a master’s degree in education. Ballet Hispanico and the Christian Rivera Foundation are both on his board of directors. Rafael has one daughter, Nicole, with his wife Meiling Toro, whom he has been married to for 26 years. Rafael started as Director of Public Relations at Goya Foods, Inc. in 1985. He began by increasing Goya’s brand recognition and outreach to a number of Latin populations, including Dominican, Mexican, South, and Central Americans. Rafael has extended the function of the public relations department as Goya’s popularity has grown in both the home and foreign markets, assisting in the company’s transition into mainstream media. Rafael is presently in charge of the Public Relations department of Goya, which includes public affairs, media relations, community activities, corporate contributions, food donations, sponsorships, production, and cultural programs.

Rafael is a seasoned strategist, organizer, and leader who believes in utilizing corporate relationships to promote growth in communities across the country and abroad, overcoming economic and resource gaps. Rafael has designed various campaigns at Goya Foods, Inc., stressing the company’s social responsibility and establishing Goya Foods, Inc. as an iconic institution in the Latino community in the United States, with over 35 years of expertise.

Goya Gives, Goya’s charitable arm, was created and launched in 2011 as part of a year of extensive programming to commemorate Goya’s 75th anniversary, which included MyPlate/MiPlato, a national health initiative in collaboration with First Lady Michelle Obama to educate Americans on how to eat healthier. Catholic Charities, United Way, Maestro Cares, Inquilinos Boricuas en Accion (IBA), Feeding America, and City Harvest are among the roughly 300 organizations that Goya supports through Goya Gives. Rafael has overseen Goya’s support of orphans in Colombia, Mexico, and the Dominican Republic, where a mentoring program connects Goya employees with children at the orphanage, in addition to food contributions throughout Latin America. Rafael helped to establish the Goya Cares campaign in 2021, a global endeavor to raise awareness about child and human trafficking on a national and international level through a series of instructional videos and other programs.