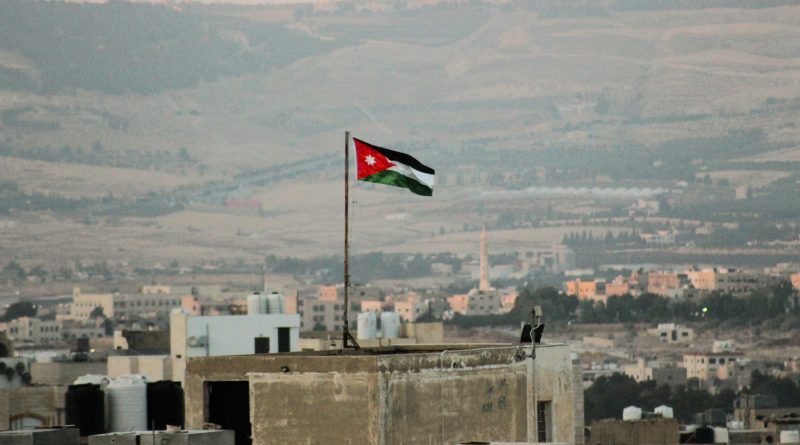 According to the Associated Press, Jordan’s Prince Hamzah announced his decision to abdicate his right to the throne in a statement published on his personal Twitter page. BBC News recounts Hamzah’s reasoning behind this monumental decision, stating that his “personal convictions” were not in line with the “modern methods of our institutions.” This announcement comes after Hamzah publicly apologized to his brother, King Abdullah II, in March 2022, for his previous comments criticizing his rule.

END_OF_DOCUMENT_TOKEN_TO_BE_REPLACED 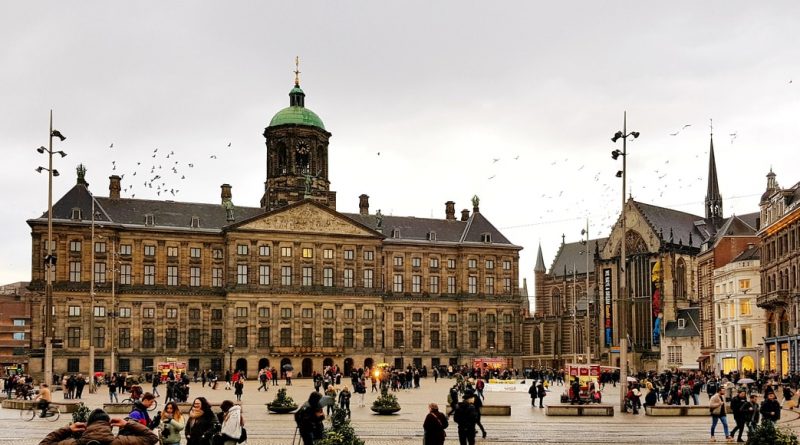 The prime minister of the Netherlands has announced that Dutch royals are now allowed to marry someone of the same sex without having to give up their royal position, reports BBC News.