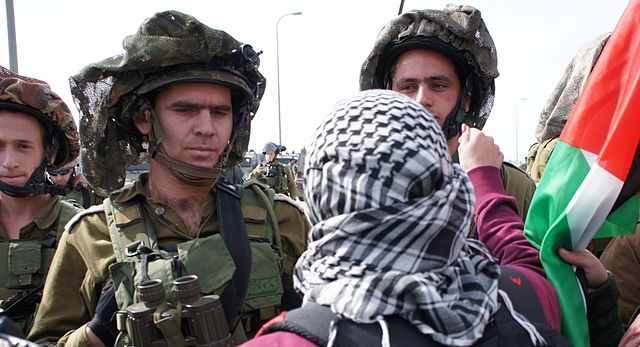 The prevailing suggestion within international relations to resolve the Israeli-Palestine conflict is a two-state solution that would see Palestine and Israel divided into two independent states. However, two-state solutions from the powers which denied Palestine statehood fall short when they fail to recognize the theft of the Palestinian homeland and the continued violence ravaging Palestinian communities.

Since its creation, Israel has enjoyed the support of the Western world. According to The United Nations, the British government promised to establish a Jewish state in the already inhabited Palestine years before the League of Nations granted the United Kingdom administrative control over it. The approval of the Israeli state was swiftly followed by the Nakba—the 1948 ethnic cleansing of Palestine with a name meaning “catastrophe” in Arabic. During the Nakba, Al Jazeera reports that Zionist forces displaced upwards of 750,000  and killed 15,000 Palestinians to occupy 78 percent of the former-Palestine region. With the support and permission of the Western world, Israel has since established an apartheid system.

The most recent political framework proposed by the United States to mitigate regional conflict calls for a “realistic two-state solution” that designates land to the future Palestinian state without requiring the relocation of Israeli nationals from the West Bank and Gaza. Reuters reports that the population of Israeli citizens within these predominantly Palestinian territories is the result of large-scale migration into the region with Israeli government aid. The building of these Israeli settlements in the region are a tactful grab for power.

According to The New York Times, the most logical borders in a two-state solution would establish the state of Palestine in the West Bank and Gaza regions. However, the nature of Israel’s division of the West Bank and Gaza strip makes creating international boundaries to establish a sovereign Palestine that includes these territories virtually impossible without the relocation of the Israeli settlements. Instead of requiring Israeli nationals to vacate the land they invaded, nearly two million Palestinians will again be displaced if this proposal were to materialize. Israel’s strategy to occupy the predominantly Palestinian territories assumes that Israeli discomfort outweighs Palestinian self-determination and history, supported by the West, and the two-state proposal set forth by the White House is Israel’s confirmation that American-Israeli ties are thicker than the blood that coats their streets.

The question remains, however—is a two-state viable? One important consideration is that the UN intended to divide the then-cohesive Palestine region into two states—Israel and Palestine—in 1947. The Partition Plan was never implemented because Jerusalem was claimed by both parties, and the UN was unable to retain control of the city. Jerusalem’s importance to both Palestine and Israel continues to be a source of conflict. Palestinian forces claim East Jerusalem as the capital of the future state of Palestine, but Israel already utilizes Jerusalem as its capital city. The U.S. recognizes Jerusalem as the capital of Israel, and the relocation of the U.S. Embassy to Jerusalem in 2020 shows explicit support of Israeli control over the city.

Of course, with control over the West Bank, Gaza Strip, and city of Jerusalem secured, Israeli Prime Minister Yair Lapid now supports the two-state solution, according to Reuters. But with clear Western support for Israel to maintain control over the West Bank, Gaza Strip, and Jerusalem, the two-state divide would further displace Palestinians and leave them with no allies in a region with longstanding geopolitical strife. According to BBC News, the Israeli  government’s policies and actions qualify as crimes against humanity. Consistent Western support, despite such claims and recognition of these atrocities by the international community, reasonably indicates that the U.S. will serve its self-interest no matter the human cost. If war were to break out following this divide, Palestine cannot assume that the West will come to its aid. 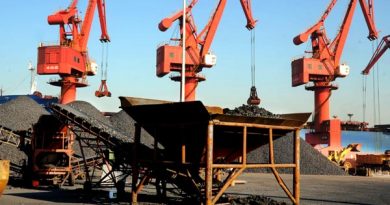 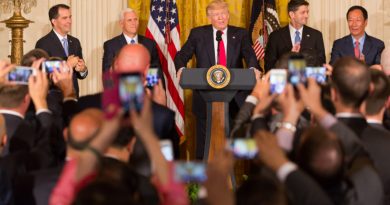 Good for The Agency, Bad For History 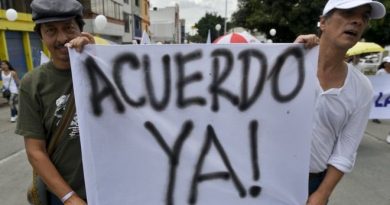