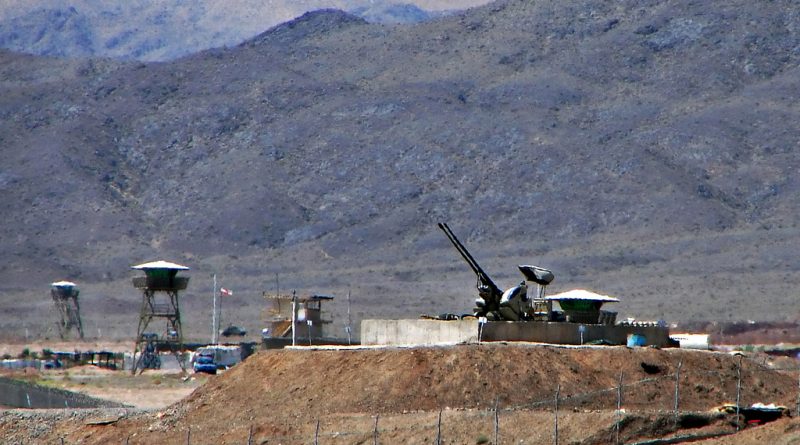 The attack comes at a pinnacle moment in the indirect U.S.-Iran negotiations in Vienna. After the Biden Administration expressed their willingness to come back to the negotiating table following America’s previous withdrawal from the controversial Iran Nuclear Deal, the EU spearheaded unofficial talks between the two nations. The New York Times reports that this is a serious blow to Iran’s attempts to gain leverage in the negotiations, which they had hoped to do by increasing their nuclear program.

According to Al Jazeera, Tehran has condemned the attack as an act of “nuclear terrorism” perpetrated by Iran’s enemies, most notably Israel. This attack is only the most recent in a series of reported Israeli attempts to subdue the Iranian nuclear weapons program.

Israel’s history of sabotaging Iran’s nuclear ambitions is extensive. The Associated Press explains that the Natanz facility has been the target of similar attacks in the past. In 2010, the Stuxnet computer virus, which was discovered and widely believed to be a joint U.S.-Israeli creation, was used to disrupt and destroy Iranian centrifuges at the Natanz facility. More recently, the same site experienced a mysterious explosion at its advanced centrifuge facility in July of 2020, which was also credited to Israel. It has also been reported that Israeli intelligence carried out the assassination of Mohsen Fakhrizadeh, Iran’s leading nuclear scientist, in late 2020.

Unlike the previous attacks for which Israeli interference is suspected, Israeli news outlets have been open about the involvement of Mossad, Israel’s intelligence agency, in the explosion at Natanz. According to The Jerusalem Post, not only was Mossad behind the attack, but the Chief of Staff of the Israeli Defense Forces (IDF), Lt. Gen. Aviv Kohavi, hinted to Israeli involvement, describing the IDF’s actions throughout the Middle East as not being “hidden from our enemies’ vision.” He continued by highlighting Israel’s operational achievements, saying “by virtue of clever operational activities, the past year was one of the most secure years” for the Israeli people.

Although the goal of the attack was ultimately to deter the regrowth of the Iranian nuclear program, it may have adverse implications. Along with the safety risk of driving an already sensitive program further underground, CNN reports that Iran has announced it will begin to enrich uranium at a much higher level than before the attacks against Natanz. Tehran plans to increase enrichment from 20 percent to 60 percent enrichment, much closer to the 90 percent needed to develop a nuclear bomb. The Biden Administration has referred to the measure as a “provocative announcement” that calls into question Tehran’s seriousness about negotiations in Vienna.

Iran has long maintained that its nuclear program is peaceful and aimed at energy development. However, due to the fact that Iranian leaders have long called for the destruction of the “Zionists,” Israel sees increased nuclear activity as an existential threat. Israeli Prime Minister Benjamin Netanyahu has vehemently opposed any return to the previous Iran Nuclear Deal and seeks to deal with the Iranian issue on his own terms.

Despite these recent moves in the conflict, The New York Times explains that the latest offensive action against the Natanz nuclear facility highlights a growing issue for the Iranian regime. Because of the level and scope of the attack, Iran has begun to suspect infiltration of the highest level of its security apparatus. The Iranian Revolutionary Guard Corps, which is responsible for both securing nuclear sites and protecting nuclear scientists, may face internal backlash from the regime. 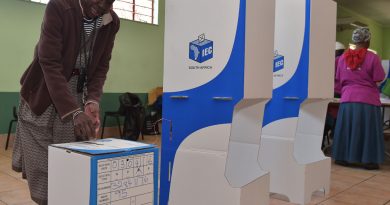 Turkey Withdraws from the 2011 Istanbul Convention on Women’s Rights