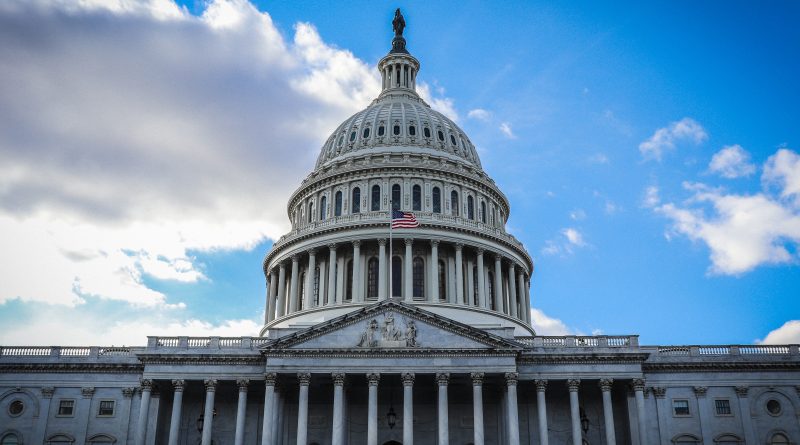 Brazil and the United States have experienced a rise in anti-establishment protests over the last decade. As leftist groups gained social acceptance in both countries, far-right groups started to emerge. These groups began putting greater pressure on sitting officials to make substantial changes, showing the need for political reform. While this shift –resulting in many years of political upheaval– came to Brazil in 2013, the U.S. would not feel the widening social gap until 2021 when far-right activists rioted in the country’s most sacred, democratic building: the U.S. Capitol. In Brazil, the political upheaval resulted in further polarization under Jair Bolsonaro’s far-right government. The U.S. must now face the widening political gap and respond to social protests or it too may find itself in a more polarizing climate.

In Brazil, the initial 2013 protests were led by the Movimento Passe Livre (MPL), a student organization against bus fare inflation in Sao Paulo, but caught little attention from the media as they were seen as “a fringe movement with unrealistic goals,” according to Americas Quarterly. The protests climaxed on June 13 when several thousand MPL protestors marching through Sao Paulo’s streets were met by “unnecessarily heavy-handed” police tactics, wounding 105 protestors. The police response ultimately shifted the narrative of the protests from a “bus fare” movement to an attack on the crucial middle class, dramatically increasing national support for the protests. However, as the movement railed against allegations of political corruption, the focus shifted towards the rampant corruption causing the original issues of bus fare inflation and inequality.

This mirrors the escalation of protests in the U.S. in 2020. Primarily resurfacing with protests following the killing of George Floyd, the Black Lives Matter (BLM) movement aimed to provide greater media attention to the racial biases of police and brutality. The movement gained new attention as the media closely detailed the Minneapolis protests on May 26, where the police employed tear gas to disperse hundreds of protestors. As protests and looting in Minneapolis continued into early June, satellite demonstrations popped up around the country, expanding the movement into months of national protest. This inherently shifted to address the overall racial inequality present in the U.S.

At the end of 2013, the Brazilian protests aimed at bringing down politicians instead of forcing them to make administrative or fiscal changes, creating a division within the movement. As the shifting protests brought in larger crowds, far-right anti-establishment members organized themselves under the so-called “Movimento Brasil Livre” (MBL), aimed at taking down the corrupt political elite. The once small-scale student protest had now formed factions, became politically polarized, and turned many of its demonstrators violent. This crucial turn from social to political protest illustrated the possible dangers in socially protesting the political establishment.

As BLM protests last year continued to gain support nationally, politicians were forced to respond. Most denounced the racial biases of some police officers while maintaining that the system as a whole could adapt to protestors’ demands, while some outright supported the actions of all police officers. This caused disdain from leftist and far-right groups on the inability of politicians to make a clear decision, which validated disestablishment, radical ideals on the left and right. However, the liberal tendencies of the American media seemed to illustrate only the ideals of the radical left. What resulted was an underground emergence of far-right social groups.

In the aftermath of the 2013 Brazilian protests, former President Dilma Rousseff was impeached following a sweeping corruption overhaul, known as “Lava Jato.” The political vacuum that resulted would determine the lasting effects of the MPL and MBL. While the MPL continued its protests for free bus fares and greater middle-class security, the MBL elected far-right politicians to represent their protests’ goals, elevating a substantial number of far-right politicians into office. Overall, because the MPL failed to organize politically, the protests created the ideal “path for right-wing groups to reinforce, rather than challenge, establishment politicians,” in Brazil reports The Atlantic.

The most notable escalation of far-right organizations following the BLM protests in the U.S. was the Capitol Riot on January 6. Initially, then-President Trump held a rally to gain support in objecting to the 2020 presidential election results. In response to President Trump’s calls, the crowd of Trump supporters, made up largely of far-right demonstrators, stormed the Capitol building in an attempt to stop the verification of the election results. While the physical location of this riot mirrored demonstrations at the Congress building in Brasilia in 2013, the scope of destruction was far greater and less expected at the U.S. Capitol.

Nearly eight years have passed since protests in Sao Paulo emerged, and Brazil had time to recover and respond to these events. The U.S., on the other hand, must now turn its head to the future of its political system and reflect on the events which once rocked Brazilian democracy. If the U.S. does not make changes to calm radical right and left groups, it may face similar consequences. While the newly-elected President Biden is relatively moderate, there may be opposite responses by far-right groups once again at an even greater scale. 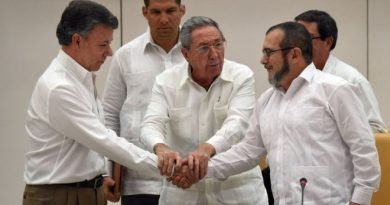 Is the Colombian-FARC Peace Perpetual? 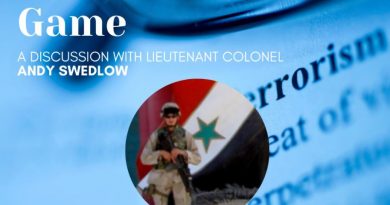