The news of Navalny’s politically-motivated arrest sparked widespread protests throughout Russia. According to NBC News, protesters were met with violent response from the security forces, resulting in the arrest of more than 5,000 people, including journalists covering the event. In addition to mass arrests, there have been reports of the use of tear gas, tasers, and batons to crack down on the protesters.

BBC News reports that the arrest follows Navalny’s return from Germany, where he underwent treatment after being poisoned with Novichok, a Soviet-era nerve agent. Navalny has accused Russian President Vladimir Putin of orchestrating the attack on his life through the Federal Security Service (FSB), the successor agency to the Committee for State Security (KGB). Although Putin has denied these claims, he has stated that if the FSB were behind the attack, they would have finished the job.

In a phone call with one of the members of the elite FSB team, NPR describes how Navalny duped Konstatin Kudryavtsev into revealing specifics of the attack by posing as an agent of the Russian National Security Council. The opposition leader disguised his phone number to appear as if the call was coming from a landline within the FSB. During the call, Kudryavtsev described in detail how the plan was executed and the reason for Navalny’s survival.

The FSB member explained that the only reason why Navalny survived the poisoning was due to the quick landing of the airplane he was flying on at the time.  Kudryavtsev described not only details of how the nerve agent was applied, but also the lengthy effort to erase any trace. Local police in Omsk, the location where the airplane swiftly landed, removed Navalny’s clothes and belongings and later provided them to federal agents.

While the FSB has denied the validity of these claims, the Russian Government has attempted to blame western governments and foreign intelligence services for their role in the events. These unverified claims come amidst international backlash for the arrest, as western nations call for Navalny’s immediate release. According to The Guardian, the United States, the United Kingdom, and the European Union have called on the regime to release Navalny.

U.S. Secretary of State Anthony Blinken said that the U.S. is “deeply concerned” with Navalny’s arrest and has been working with its allies to discuss punitive options, according to NBC News.

The New York Times explains that earlier examples of this malign Russian behavior can be seen with the poisoning of Alexander Litvinenko and Sergei Skripal, as well as his daughter Yulia, who were targeted for their opposition to Putin and the Russian Government.

Despite the attack on his life, Navalny has remained steadfast in his opposition to Putin’s regime. According to NBC News, Navalny believes Putin’s legacy will forever be sealed, saying that while “he can pretend to be a great politician, he will go down in history as a poisoner.” 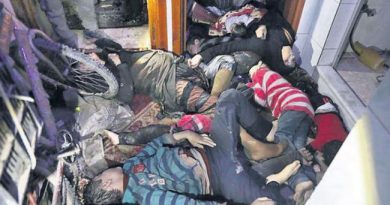 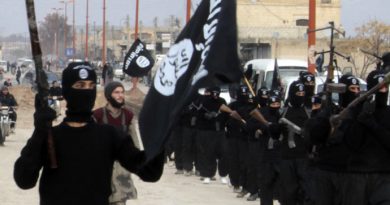 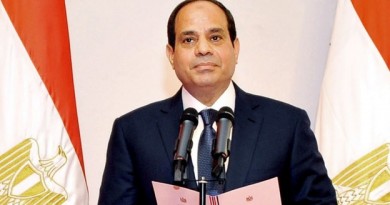