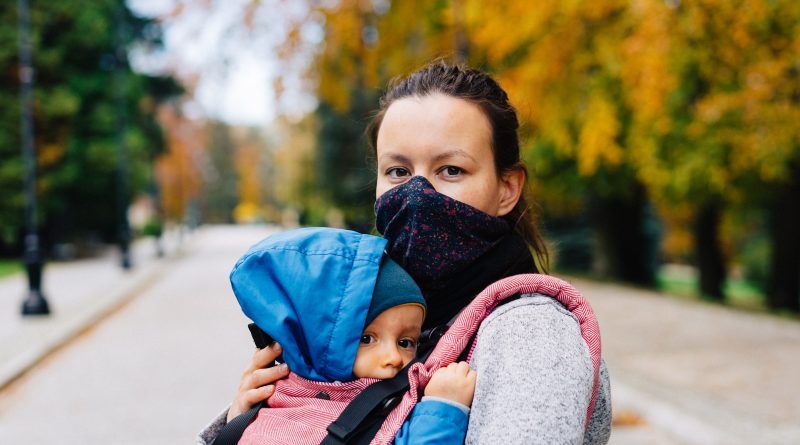 As the United States nears its one-year anniversary with the COVID-19 pandemic and subsequent lockdowns, many Americans are struggling with rent payments, home mortgages, and even putting food on the table. As Congress continues negotiating a third stimulus package and vaccine rollouts continue across the country, many anxious Americans wonder if the bill should include further provisions like building up our digital infrastructure or investing in a Green Economy.

The CARES Act, the most recently-passed COVID relief bill during the Trump Administration, allots 2 trillion dollars for $600 direct cash payments, and as stated by CNBC, “The $2 trillion CARES Act expands unemployment benefits to cover more workers, including self-employed and independent contractors, like gig workers, who do not usually qualify for unemployment.” Aside from individual benefits, NPR also reports that aid will be given to small businesses, agriculture, transportation, and vaccine distribution as well.

The large cost of the CARES Act has been criticized by many lawmakers who also see the newest package as too great of an economic burden on the American economy. This partisanship has forced Democratic lawmakers to work on the new bill separately, resulting in legislation that is set to be just as expensive as the CARES Act. While increasing benefits across the board including a $1,400 stimulus check and expanded unemployment benefits past March, the Washington Post notes “…Democrats included a $15-per-hour minimum wage in the package, although Biden has said that provision faces long odds in the Senate.”

The question seemingly facing Democratic leadership in the Senate is whether the bill ought to be expanded with provisions that seemingly move away from a direct focus on COVID-related relief. With unprecedented winter storms battering the state of Texas and the 2020 California wildfires being a not-so-distant memory, discussion of the climate crisis is back in the front of American minds. NBC reports Texas was woefully unprepared for the scale of the damage done to the state’s electrical grid. While many Republicans in the state blame renewable energy for the crisis, it is oil, coal, natural gas, and nuclear energy that fulfills the bulk of Texas’ energy needs.

While a proposal such as the Green New Deal, favored by many progressives within the Democratic Party, does not appear to have the support needed to pass through both houses of Congress, there are provisions within the plan that could apply to the current crisis. In House Resolution 109 introduced February 7, 2019, paragraph 2(F) states, “…spurring massive growth in clean manufacturing in the United States and removing pollution and greenhouse gas emissions from manufacturing and industry as much as is technologically feasible, including by expanding renewable energy manufacturing and investing in existing manufacturing and industry”; the economic devastation brought on by the pandemic requires a vast retooling of our manufacturing, and if President Biden chooses to do so, he would have the mandate needed to move moderate Democrats toward supporting a green economy. A piece in The Hill written by Representatives Donald McEachin, Nanette Barragan, and Pramila Jaypal calls on President Biden to act on the climate crisis along with COVID to ensure issues of environmental justice are tackled.

Additionally, the way in which the U.S. viewed the development of our digital infrastructure has dramatically shifted, with the CARES Act also including a provision to expand broadband internet access, according to Vox. The new relief bill must address the nation’s inadequate digital infrastructure by investing further into expanding internet access within poor and marginalized communities. With the previous bill spending up to $7 billion in funding, there is already a set precedent for continuing the advancement of our online connectivity.

The challenges the U.S. and the Biden administration face do not end with COVID. An economy in shambles and a climate crisis continues to threaten American livelihoods. In response, the government must take strong action to invest in working-class communities through the expansion of our digital infrastructure and the creation of a green manufacturing economy. If the administration fails to deliver this to the American people, more people will suffer, and the economic divide between Americans will only increase. 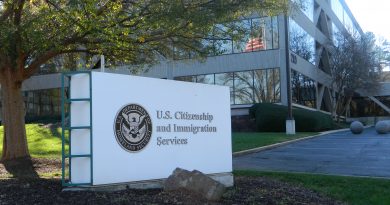 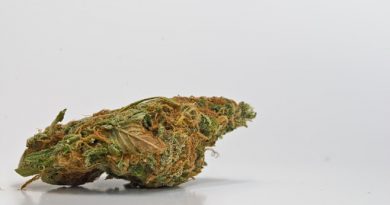 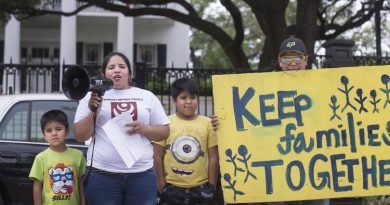