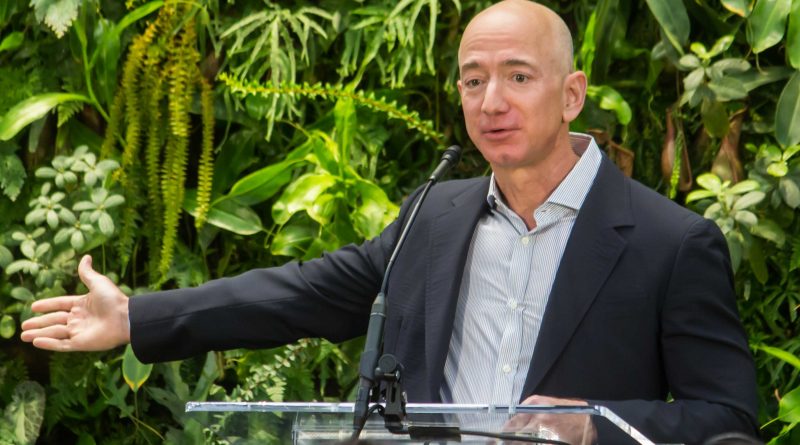 Even if money grew from trees, the damage we have done to our planet cannot be fully reversed. We can try to heal the burning scar, but that whole in the ozone layer will remain open, and if no action is taken to reduce carbon emissions, it will only keep on expanding. Yes, every small action, every individual choice does matter, but the real impact on the world’s climate comes on the industrial level.  According to GQ, more than 70 percent of global emissions come from just 100 companies. Does that mean that the aversion of this global climate crisis and the future of our planet are merely in the hands of the billionaires who own these large industries?

For more than two decades, we knew that the world would not be able to regenerate itself if the levels of extraction and pollution continued at the same speed. But who cared? While people on their own started making small changes in their routines to save their home planet, industries saw their production scale and profits skyrocket. If you saw or read about these in the news, it would hinder their reputation, so as cover-up billionaires decided to donate money to rescue the drowning planet that they had “unintentionally” pushed into the water, thus changing the narrative and becoming the superheroes.

The year 2018 saw the first large philanthropic investment focused on climate change mitigation. According to the Hewlett Foundation, 29 philanthropists pledged a donation of $4 billion for a period of five years to combat climate change. At the same time, millionaires were turning into billionaires and more NGOs were given financial support to progress in the fight to solve climate change by broadening access to low-cost wind, solar energy, and electric vehicles.

A year after, Wired stated, Amazon CEO Jeff Bezos committed $10 billion of his personal fortune to set up the new Bezos Earth Fund, which would support any efforts to avert global warming. Despite being the richest person in the United States and in the world, Bezos only recently began donating money to climate-related causes. Good thing he woke up and realized that those few billions would not hurt his own money stake, which according to AP News, is worth more than $100 billion.

Maybe he was driven by guilt. “Amazon’s greenhouse gas emissions are about 85% of the emissions of Switzerland or Denmark,” said Gregg Marland, a professor at Appalachian State University, AP News stated. To redeem himself, Bezos made Amazon’s commitment to systematically track its carbon emissions, and set net-zero carbon emissions by 2040. Considering that the size of their emissions is of 44.4 million metric tons of carbon dioxide, Bezos’ actions could help, but the scar he imprinted on the planet is far too deep.

Other billionaires like him, such as Michael Bloomberg, have tried to put on the “carbon-neutral future” hat and donated money. Truth is, they are a minuscule minority. The Guardian reports that for every Bezos or Bloomberg there are dozens of Koch brothers and Rebekah Mercers, who have poured millions of dollars into spreading climate denial and blocking decarbonization efforts at the local, state and national level.

According to Robert J. Brulle’s study, from 2000 to 2006 the U.S. Congress had received $2 billion from fossil fuel and transportation corporations, utilities, and affiliated trade associations to prevent the passage of significant climate legislation. All the efforts made by environmental organizations, activists, and billionaires’ donations are therefore dwarfed by the direct impact that large companies have on policymaking. The millions for technology and innovations sound nice, but what appears to matter most is what they stand for politically. Large sums of money are sometimes a masquerade. Only if we take down the facade that hides the true intentions of large corporations can we see that the world’s extinction is not really a concern of theirs. 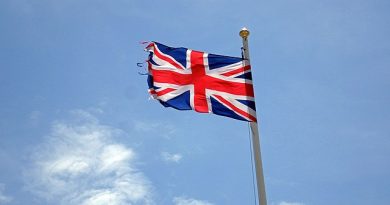 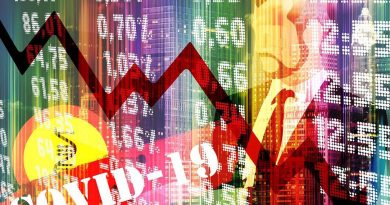