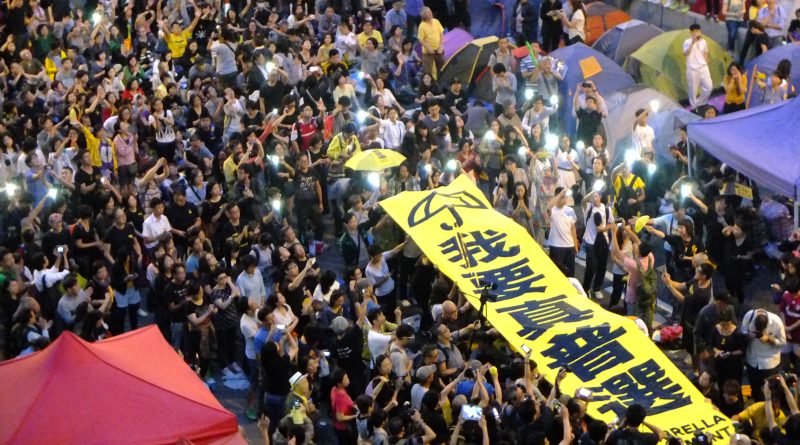 Even though the government previously gave protesters a permit to hold a static rally, growing fears of violence became reality as the gathering soon turned into a vehement march. In the city’s main park, Hong Kong activists gave pro-democracy speeches and encouraged present families with children to persist in their fight for freedom while waving flags of democratic countries such as Great Britain and the United States.

The arrival of police forces to the gathering prompted a shift in the initially peaceful activity. Fearful from previous encounters and abuses from government forces, civilians used umbrellas, street furniture, and other instruments to inflict physical harm on police officers. Deutsche Welle reports two community liaison officers sustained head injuries from wooden sticks. Reuters adds that some protesters threw water bottles at officers conducting a “stop and search” operation. Police recently adopted this tactic to halt Hong Kong citizens from voicing their anger. Showing up ahead of time in riot gear allows officers to conduct stop and search operations and reduce the intensity of near expected demonstrations.

Police responded to the violent appraisal with multiple arrests. According to Reuters, police also fired tear gas at protesters, who were then chased into the streets. The masses soon spilled over the city. The shift in the nature of the demonstrations enabled the police to ask protesters to halt their gathering, coercing them to obey with the presence of a water cannon truck and an armored jeep that, all news media asserts, were never used.

Fearing a similar turn in any mass gathering as the celebration of Chinese New Year approximates, the government decided to cancel the city’s main street activities. Authorities continue to prioritize the maintenance of security and order, demanding that Hong Kong remain under strict supervision. Amidst preparations for the New Year on Saturday, January 25th, police will place security checks around the city’s main areas. The government has also warned that any politicized activities will be targeted by the police, such as the sale of items with anti-government messages, Al Jazeera states.

The citizens of Hong Kong will receive 2020 without one of their most significant festivals of the year. Nevertheless, having both their annual firework display and traditional parade cancelled has not stopped people from standing firmly and demanding an effective response from mainland China. Many wishes for the New Year, written in red cards by Hong Kong civilians, read messages of hope, highlighting the persistency of the Hong Kong protest movement. 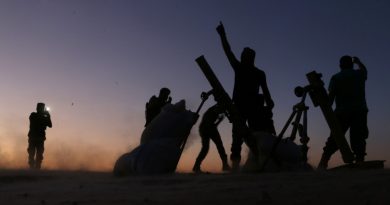