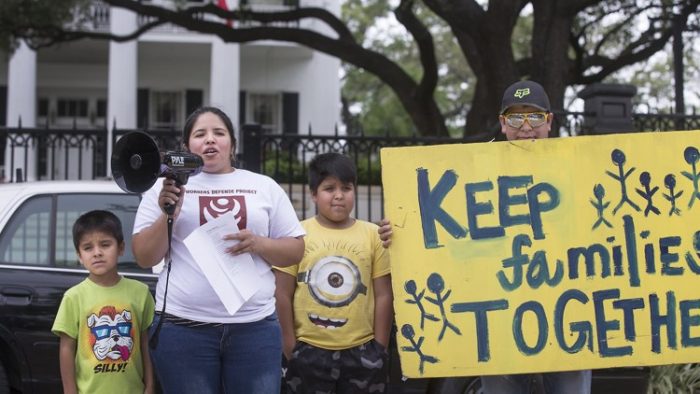 On August 28, NBC News reported that the United States Citizenship and Immigration Services issued an update to citizenship requirements for some children of U.S. military members and those working abroad for the U.S. government.

The nature of the update to the policy was a large part of the issue. The brief statement made on the USCIS website, with no warning, sparked panic among service members and U.S. government employees living abroad. As quoted by the New York Times, Will Goodwin, an Army veteran said, “The children of Americans who risk their lives in uniform are not automatically citizens of the United States: That is an abominable and antipatriotic position for the Trump administration to take.”

Many others were instantly afraid their children would no longer be U.S. citizens. Upon asking why the new policy was put into place, the only concrete answer families received was that it is a codification of the principles already set down within the departments and law surrounding U.S. citizenship. As reported by The Hill, acting director of USCIS Ken Cuccinelli stated: “This policy aligns USCIS’ process with the Department of State’s procedure, that’s it.”

After some clarification, it was made clear that about 100 families would be affected by the new policy. Despite the actual effect being tamer than initial fears, there is still a fundamental problem here, which was pointed out more than once–the Trump administration basically made the ease of life much worse for families that protect this country with their very lives. 100 families may not make up the entirety of U.S. citizens trying to raise a family abroad while doing critical work, but it is still 100 families, and no number of human livelihoods is irrelevant.

The backlash is not only coming from families, but also from professionals in the field of immigration. CNN covered a statement by Martin Lester, chair of the American Immigration Lawyers Association’s Military Assistance Program–”The fact that those of us who deal with immigration law all the time can read this memo and immediately point out plausible scenarios leads me to believe it’s going to impact some number of people. Impacting one person is too many.”

This extra-bureaucracy surrounding U.S. citizenship is also a sign that Trump may be nearing what he has threatened to do in the past–end birthright citizenship. This move, however, would be considered unconstitutional. This may have been the closest thing his lawyers could theoretically allow him to do.

Coming only a year before the 2020 Presidential Election, this act that angered many service members, a source of support for the Trump administration, may have been a questionable idea at best.

Only time will tell whether this is a steppingstone to more extreme policy, or if it is the end; and whether this will be a benefit, or detriment, to Trump’s 2020 campaign. The impact, at least in rhetoric, will be more expansive than solely affecting the families. 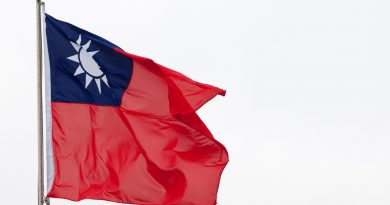 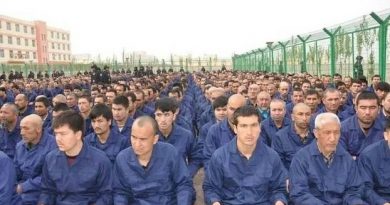