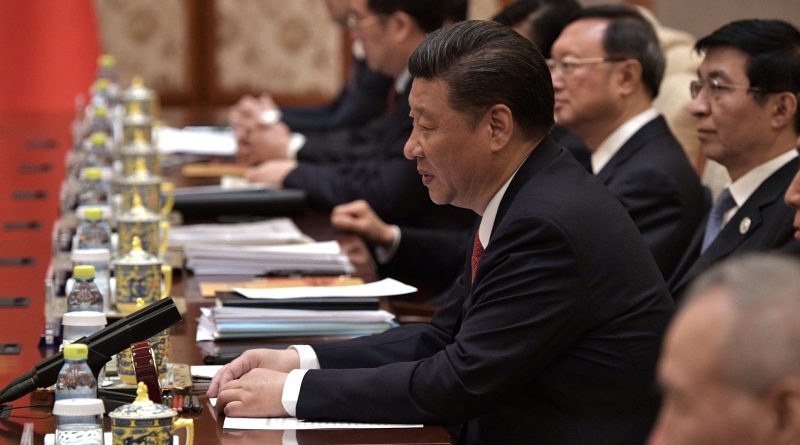 China’s Belt and Road Initiative (BRI) just gained one of its most important clients: Italy. Europe’s fourth-largest economy agreed to sign on to China’s signature global trade agreement on March 22, indicating an expansion of China’s economic influence in Europe, reports the Economist.

The Belt and Road Initiative, which launched in mid-2017, is a wide-ranging set of investment projects in more than 70 countries across Asia, Europe, and Africa that seeks to promote Chinese cooperation abroad. According to Foreign Affairs, BRI is the premier foreign policy tool of President Xi, and seeks to increase China’s influence in developing economies. It is unusual then that Italy, a well-developed economy in the European Union, is joining a project primarily aimed at poorer, emerging states.

Reactions to the agreement were varied. At home, the populist government of the Five Star Movement and Northern League celebrated the move. According to The Diplomat, Italian Under Secretary of State for Economic Development Michele Geraci said, “we see this as an opportunity for our companies to take advantage of China’s growing influence in the world, especially its commercial influence.”

Outside of Italy, however, reactions have been notably more negative. Commentators in the European Union and the United States, Italy’s traditional allies, have panned the deal, with figures such as French President Emmanuel Macron coming out against BRI. The U.S. National Security Council commented on that the Belt Road Initiative “lends legitimacy to China’s predatory approach to investment and will bring no benefits to the Italian people.”

Italy’s economy has been sluggish for decades and even went into recession at the end of 2018, according to BBC News. The country’s new populist leaders hope for a revitalization through closer relations with China, which may bring investment in the form of key infrastructure projects.

China stands to gain from investing in Italian ports in particular, which may serve as potential gateways into European markets. The Washington Post says that Italian leaders maintain that they are doing what is economically best for the country, as Italian corporations would have an expanded Chinese market to do business in.

Things may not go the way the Italian government wants it to, however. The Council on Foreign Relations explains that U.S. and EU leaders are concerned about potential threats to national security that closer ties with China could bring. They highlight the danger of a foreign, non-democratic state being heavily involved in transportation, energy, and other critical areas of the economy. These concerns even spooked some in the Italian government’s Northern League, which successfully pushed for reduced cooperation with China in areas like railways and telecommunications, according to Politico.

BRI has also been criticized for promoting predatory loaning of seemingly low-interest funds to small, highly-indebted developing economies. Client countries like Malaysia, Pakistan, and Nepal have either canceled or re-negotiated key projects out of concern of being trapped in debt, according to an additional Diplomat report.

The concerns are not unfounded. Foreign Policy shows that in the case of Sri Lanka, the country was forced to hand over a port to China for 99 years to avoid defaulting on BRI loans. Similarly, in 2017, Malaysians kicked out Prime Minister Najib Razak, who was a strong proponent of Chinese investment, after finding out that his government had embezzled billions of dollars from a government infrastructure fund connected to China.

Italy has become the first country in the G7, a group of seven of the world’s most advanced democracies, to sign onto BRI, says the Wall Street Journal. While the West sees the initiative in an increasingly bad light, Italy has gone in the opposite direction and embraced China.

The risk of financial entrapment is low for Italy given its advanced economy, but cultivating ties with China risks alienating traditional Western allies in favor of Belt Road money. 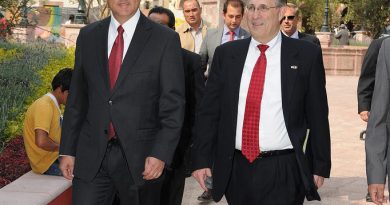