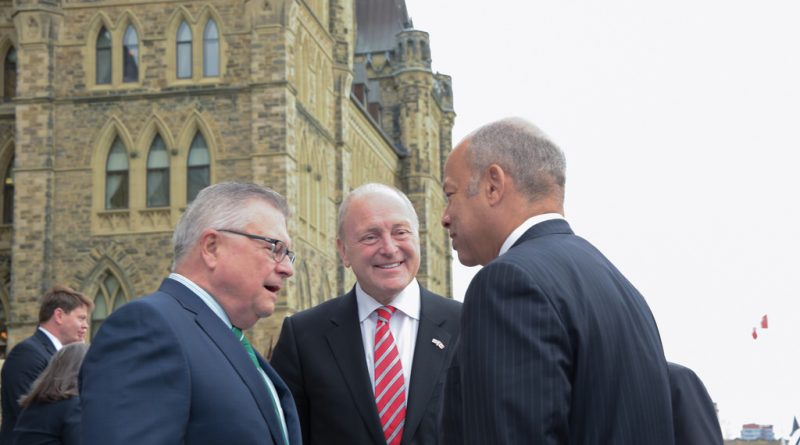 The Canadian Ambassador to China resigned on January 25 after comments concerning an ongoing extradition case with China spilled into the political media.  According to Business Insider, Ambassador John MacCallum stated that Meng Wanzhou, Chief Financial Officer of Chinese telecommunications firm Huawei, “has some strong arguments that she can make before a judge” to avoid extradition to the United States. This statement drew strong criticism for its political stance on a diplomatic issue.

According to the New York Times, Wanzhou is accused of violating American sanctions on Iran by duping financial institutions into completing transactions with Iranian firms. Ms. Meng was arrested in Vancouver on December 1 by Canadian authorities, and the United States is requesting her extradition for trial.  This arrest places Canada in a tug of war between China and the U.S., two countries already strained by an ongoing trade war.

Further complicating the issue, China arrested two Canadian citizens for national security reasons, including a diplomat on leave, according to Global News. The Chinese government also retried and sentenced another Canadian citizen to death under charges of drug smuggling. U.S. Ambassador to China Gary Locke has since sent a letter to the Chinese government to request that the prisoners be treated justly.

The New York Times also reports that after receiving heavy criticism for his comments on the opposition party in the Canadian Parliament, Mr. MacCallum attempted to take back his statements. However, MacCallum was later quoted in The Star Vancouver as saying that “it would be great for Canada” if the U.S. dropped its extradition request, which renewed calls for his removal.

The United States is pursuing its extradition request for Ms. Meng only a month before important trade talks with China take place, reports the New York Times. Importantly, China will consider Ms. Meng’s fate in their negotiations with the United States, further complicating the talks.

In an interview with Reuters, American President Donald Trump stated, “If I think it’s good for what will be certainly the largest trade deal ever made…I would certainly intervene if I thought it was necessary.”

According to The Guardian, Canada still has a month to decide whether the United States’ case against Wanzhou has sufficient evidence to suggest the extradition of a foreign national.

Currently, Ms. Meng faces charges of espionage and financial crimes, both of which carry hefty sentences behind bars. Huawei also faces intense scrutiny as states around the world have begun to ban the use of their hardware, after concerns of espionage on behalf of the Chinese government came to the foreground after Wanzhou’s arrest. 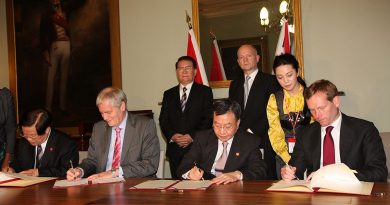 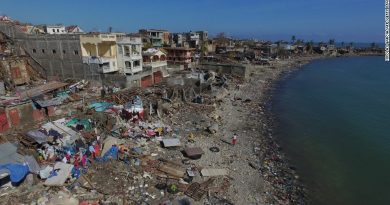 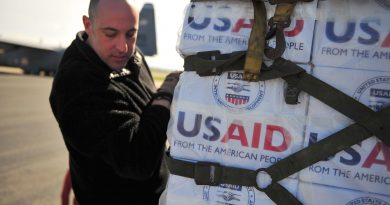