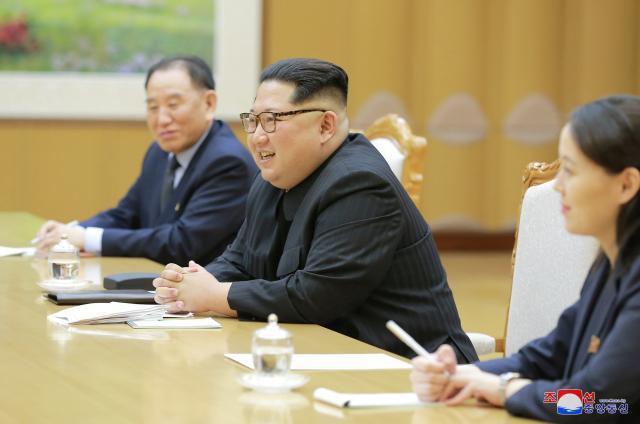 North Korea informed the White House that it is willing to discuss denuclearization, according to administration officials. This is the first indication that Pyongyang is serious about a potential summit between Kim Jong Un and President Trump occurring as early as next month.

In March, President Trump agreed to meet with Kim after South Korean emissaries made an offer at a White House meeting on behalf of the North Korean regime. According to The Washington Post, serious questions remain over how North Korea defines denuclearization. Many in the international community consider denuclearization as the complete abandonment of its nuclear weapons program. However, North Korean representatives, notably those at the United Nations, have stated in the past that their nation will only give up its arsenal if the United States withdraws its forces from South Korea.

The recent shakeup in President Trump’s foreign policy team has garnered great attention. Secretary of State Rex Tillerson departed the President’s cabinet in March and CIA Director Mike Pompeo has been appointed to replace him.  On April 9, Former U.N. Ambassador John Bolton replaced outgoing Lieutenant General H.R. McMaster as National Security Advisor.  Both Pompeo and Bolton, according to the Guardian have expressed their “hawkish” positions on North Korea, Iran and Russia. Some speculate that their strong stances could affect the outcomes of the North Korea summit dramatically.

On April 12, in his confirmation hearing for his appointment as Secretary of State, Pompeo told the U.S. Senate that he has never advocated for regime change in North Korea and intends to use his new role as a diplomat to ensure that Kim Jong Un cannot threaten the United States with nuclear weapons, reports NBC News.  According to The Hill, Mike Pompeo has been heading back-channel talks in preparation for the summit in his capacity as CIA Director.  Some have considered this move as evidence of the White House moving away from relying solely on the State Department for diplomatic negotiations. Others see Pompeo leading these talks as justified, considering that Pompeo has been appointed to be the next Secretary of State.

There have been reports that American and North Korean officials have corresponded on several occasions and met in a third country to negotiate a meeting place for the summit, reports CNN. These reports suggest that North Korea wants to host the talks in Pyongyang, but it is unknown if the Trump Administration will support this. The city of Ulaanbaatar, in Mongolia, is reportedly also being considered.

Prior to his appointment as National Security Advisor, Bolton penned an opinion piece for The Wall Street Journal last February, in which he provided “a legal case for striking North Korea first.”  Bolton slammed pre-emption opponents who state that action is not justified since Pyongyang is not posing an “imminent threat.”  He argued that the threat is imminent, and it would be foolish for the United States to wait until the last minute to take action, considering there have been serious gaps in U.S. intelligence about North Korean capabilities.  Striking after North Korea has developed deliverable nuclear weapons would be a far more dangerous scenario that would put many more lives at stake.  Bolton cited two instances where President Franklin D. Roosevelt and President Ronald Reagan acted unilaterally in extending U.S. territorial waters, which resulted in adaptation to new realities and protected American national security interests from threats from the Axis Powers and Soviet Union.

According to The Washington Times, Bolton held meetings on April 12 with his counterparts, National Security Office Director Chung Eui-yong of South Korea and Secretary General of the National Security Secretariat Shotaro Yachi of Japan, specifically in preparation for talks between Kim Jong Un and President Trump in May.

U.S. Senator Lindsey Graham, a Republican from South Carolina, has praised John Bolton’s recent appointment and said that Bolton will approach potential talks with Kim Jong Un with a “very healthy” dose of “skepticism.” Graham expressed that he supports Bolton’s caution and the Trump Administration’s strategy of “maximum pressure,” which Graham credits for encouraging Kim to participate in negotiations.  Graham, according to the Washington Examiner, , also told “Fox News Sunday” that, “We don’t want to give him [Kim Jong Un] nine months or a year to talk and build a missile at the same time. I had dinner with Bolton a couple of nights ago. His biggest fear is that they are just buying time.”

Despite debate over how a summit with North Korea should be conducted and speculation over what outcomes could occur, it is undeniable that if such a summit does occur, that it will be historic.  Former U.S. Presidents Jimmy Carter and Bill Clinton have visited North Korea, but both did so long after they were in office and did so in pursuit of peacekeeping and humanitarian causes.  The future of North Korean relations could be determined by this summit. 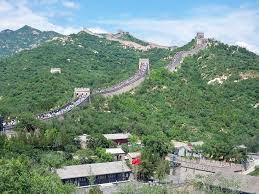 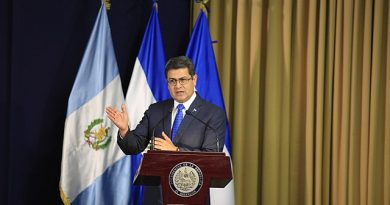