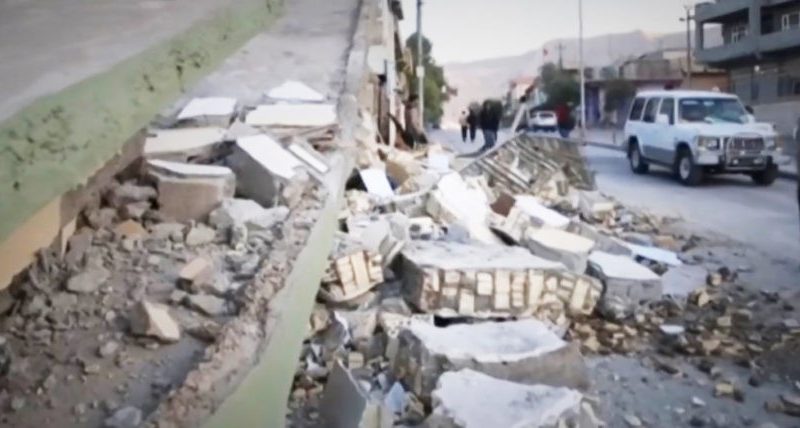 On November 12 at approximately 9:18PM, a 7.3 magnitude earthquake struck the northern border region between Iran and Iraq, killing around 400 and injuring more than 7,000, reports BBC. Most of the dead were residents of Iran’s western Kermanshah province. Search parties have scoured the region for survivors over the past week.

Approximately 1.8 million people live within 100km of the epicenter (UN estimate), about 30km west of the town of Halabja, near Iraq’s north-eastern border with Iran, according to BBC. Of the 6,603 injured in Iran, the most affected area appears to be Sarpol-e Zahab, a city of about 85,000. The earthquake caused landslides and severely damaged the city’s main hospital, making it difficult to access and treat the wounded.  Additionally, many of the town’s buildings collapsed, forcing residents to spend the night outdoors in freezing conditions.

Hojjat Gharibian is one of hundreds of homeless Iranian survivors. He huddled against the cold with his family in Qasr-e Shirin. “My two children were sleeping when the house started to collapse because of the quake.  I took them and ran to the street.  We spent hours in the street until aid workers moved us into a school building,” Gharibian told Reuters.

Iranian authorities acknowledged that the aid effort was still slow and sparse. According to Reuters, 70,000 people need emergency shelter. In the majority-Kurdish mountain region, many homes are made of mud bricks and are vulnerable to earthquakes such as the one on November 12. Citizens described the earthquake like the blast of a huge bomb. “I was sitting with my kids having dinner and suddenly the building was just dancing in the air,” Majida Ameer told Reuters.

Times Magazine reports that another survivor, Reza Mohammedi, recounted he and his family running out into the alley next to their home after the first shock. “I tried to get back to pick up some stuff but it totally collapsed in the second wave” Mohammadi explained. On the morning following the earthquake, Iran’s Supreme Leader Ayatollah Ali Khamenei offered his condolences, and advised government agencies and rescue workers to do everything in their power to help those affected.  On Tuesday, President Hassan Rouhani visited the damaged areas during a day of mourning, reports Al Jazeera.

In Iraq, the worst damage was in the town of Darbandikhan, in the Kurdistan Region. In Baghdad, nine are dead. Amina Mohammed is a survivor of the quake in Darbandikhan.  She explained to local media how she and her sons escaped their home as it collapsed around them. She recounted that she thinks it “was only God that saved us” and that “it must have been Him who stopped the stairs from entirely collapsing on us.”

Historically, Iran has been prone to earthquakes, as the country sits on many major fault lines. In 2003, a 6.6-magnitude quake decimated the historic city of Bam in the southeastern region, killing 26,000 people. Elsewhere, tremors were felt in Turkey, Pakistan, Lebanon, Israel, and Kuwait. The earthquake is the deadliest one that has hit Iran since 2012. 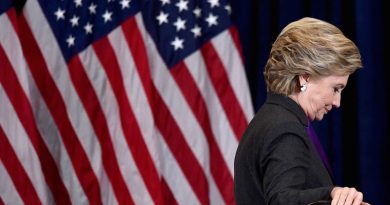 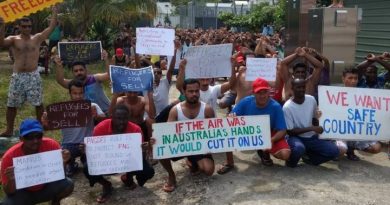