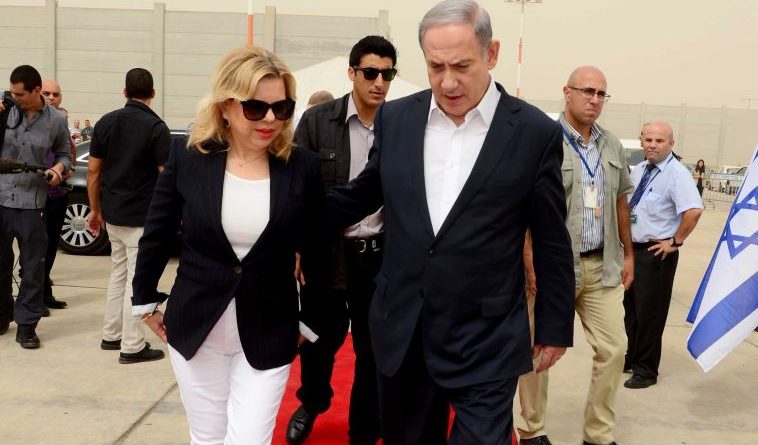 Corruption investigations within Israeli Prime Minister Benjamin Netanyahu’s residence, which began in February of 2015, have recently directed their focus onto his wife, Sara Netanyahu.

According to the Independent, Mrs. Netanyahu faces potential indictment based on misuse of government funds totaling nearly $100,000. The allegations she faces accuse her of using state funds intended for the prime minister’s residence on personal expenditure.

These include using money for furniture and improvements, paying for her elderly father’s care, inflating dinner party numbers to hire private chefs, and pocketing 23,000 shekels ($6533) in recycling funds, reports the Independent.

The New York Times reports that Mrs.Netanyahu, who assumed the responsibility of managing the Prime Minister’s residence, and Ezra Seidoff, a senior official in the Prime Minister’s office, knowingly hired a chef in order to have expensive, catered meals using government funds. As a result, Mrs. Netanyahu could face bribery, fraud charges, and breach of trust, potentially resulting in up to five years of prison time.

The investigation, dubbed the “meal-booking affair” by Jerusalem news sources, is one of multiple charges that the Netanyahu’s are facing. According to Vox, Benjamin Netanyahu is the subject of investigations regarding the purchase of German submarines, collusion with an Israeli newspaper, and the acceptance of expensive gifts, which also involve Mrs. Netanyahu.

The charges facing the Netanyahu family has greatly affected the Israeli public’s trust in their elected leadership, says The New York Times. Benjamin Netanyahu has attempted to salvage the remaining trust within his party and with the public by addressing the progress that he has made.

However, the Prime Minister’s reassurances come in light of protests against him that have already taken place in Israel. Tzipi Livni, a former justice minister and member of the Zionist Union, wrote on Twitter: “The Likudniks (Israel’s right-wing political party) are not corrupt, but Netanyahu is corrupting Israel. I am sure that many, many of the Likud voters—decent people and good citizens—are feeling uncomfortable this evening.”

In light of the accusations against his wife, Benjamin Netanyahu has accused the Israeli media of targeting his family in order to organize a coup, according to The New York Times. The Prime Minister has called the multitude of cases against him and his family a “witch hunt” and discredited the Israeli law enforcement’s claims.

According to BBC, Benjamin Netanyahu disregarded the allegations against his wife in a statement posted on Facebook, claiming that the obsession with his family’s downfall is absurd. He went on to support his wife and credited her character in light of the accusations and potential charges she faces.

Sara Netanyahu’s “meal-booking affair” has been disregarded by a multitude of the Prime Minister’s supporters. Zalman Shoval, a member of Netanyahu’s Likud party, claims that the allegations are “lacking in weight.” He is one among multiple members of Netanyahu’s support who seem to find the ongoing investigation ridiculous. As conflict surrounding Israel increases, it seems that some find the accusations to be pathetic in light of the current political climate.

Though the Netanyahu’s could face formal charges in the near future, there has been no recent indictment involving Mrs. Netanyahu. Currently, the attorney general is merely considering indicting Sara Netanyahu on charges of fraud and breach of trust. Prosecuting the Netanyahu’s could take months as investigations continue. However, this could be what Daniel Levy, the president of the Middle East Project calls, “the beginning of the end.” 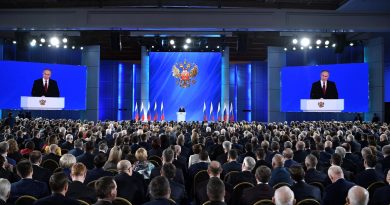 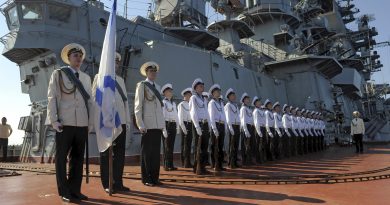 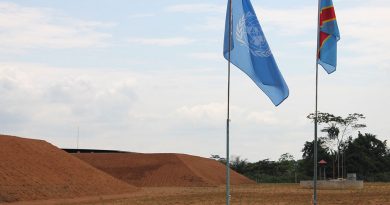