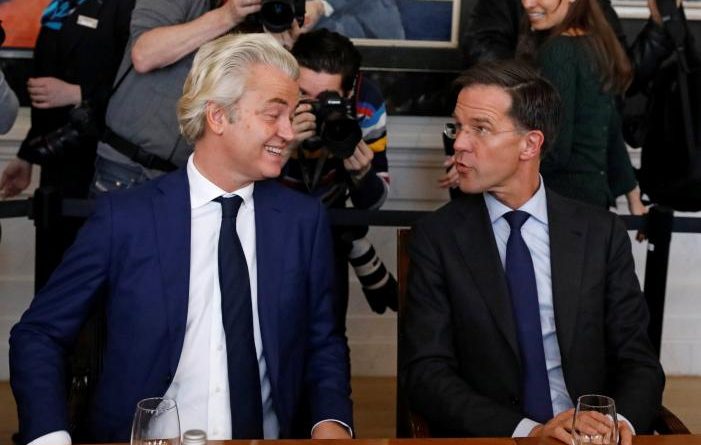 The victory of Rutte continues to garner the support of European Union leaders during an election year where populist insurgent parties have a serious chance of rocking the establishment.

German Chancellor, Angela Merkel spoke out about the election and said, “The Netherlands are our partners, friends, neighbors. Therefore, I was very happy that a high turnout led to a very pro-European result, a clear signal.” This statement preludes Merkel’s hope to secure re-election in September.

The nature of having a left-wing majority in power goes to ensure that human right concerns, environmental concerns, and social justice will be expanded. With more multilateral governing, the heads of the European system can stand against the anti-immigration platform that goes to shut down mosques and even ban the Quran.

The importance of open and left-sided government is paramount to Netherland’s biggest industries like tourism and agriculture. Without immigration, these industries are merely staffed with native Europeans which creates a higher unemployment turnout of the overall population.

In contrast, the French election may fear a differing government stance. For instance, the Dutch election results drove the euro higher and strengthened the ideology of Europe having a single currency. The current French President Francois Hollande called it a “clear victory against extremism” and went on to add that, “the values of openness, respect for others, and a faith in Europe’s future are the only true response to the nationalist impulses and isolationism that are shaking the world.”

As the vote drew near, Wilders lost all of his majority seats and his pledge to take the Netherlands out of the EU failed. The significance of a European Union without the Netherlands is major to the factions of tourism, global security and declines the already proven progress of a multilateral European system.

Wilders’ Freedom Party declined in the polls. Mark Rutte’s success stands as a beacon to all freedom and immigration-friendly movements. The prime minister’s response to Nazi slurs against the Dutch made by Turkey’s President Erdogan was a positive highlight around the political spectrum.

As further parliamentary seats are allocated, Dutch history suggests that the process will not happen overnight. In 2012, it took 54 days to form a coalition, considered to be the fastest in recent history. Rutte refuses to work with Wilders and his far-right Freedom Party, and will look more towards to Christian Democrats and the D66, both of which are pro-E.U. 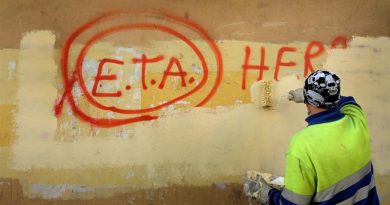 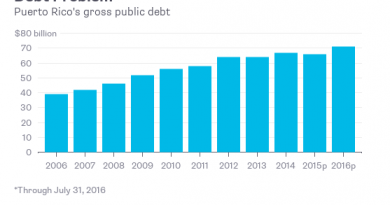 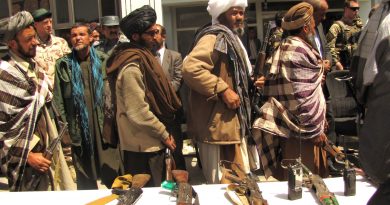