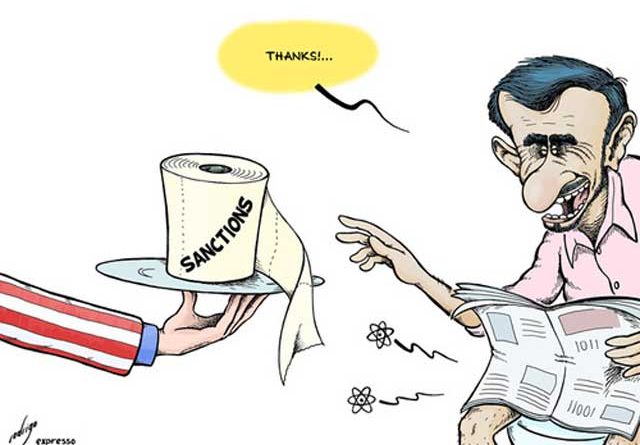 The Trump administration placed sanctions on Iran on February 3 as retaliation to the ballistic missile test performed by Tehran on January 29. The sanctions by the United States targeted 25 Iranians who assisted in the development of the ballistic missile program in Iran, according to the Washington Post. A few individuals were also connected to terrorist groups such as Hezbollah in Lebanon by financially supporting them.

The Iranian missile, which traveled approximately 600 miles until it exploded, was met with a strong response from the White House through sanctions against arm traders and businesses in Iran. According to The New York Times, the U.S. took action to show it will not tolerate Iran’s violations, and that Iran is now “on notice” in the administration due to the missile tests.

The tensions between the U.S. and Iran escalated after Ali Akbar Velayati, the Iranian adviser, stated the ballistic missile test was not offensive and did not need permission from the U.S. to happen, suggesting that further missile tests are to be conducted.

CNN reported that the missile test done by Iran did not violate a United Nations Security Council resolution on the purpose of missile tests, which prohibits the country from testing ballistic missiles that may deliver nuclear weapons and consequently lead to a nuclear conflict.

The Obama administration had previously imposed sanctions on companies in Iran due to the country’s ballistic missile program.

The relationship between the two states has gotten even worse in 2017, however, as Trump signed an executive order to ban citizens from seven Muslim-majority countries, including Iran, from coming to the United States. The immigration travel ban by the U.S. president is based on security. According to CNN, Trump stated the ban is a measure to not “take any risks” and to “keep America safe.”

The Iranian Supreme Leader, Ayatollah Ali Khamenei, referred to Trump’s statement on the missile test by saying “we are thankful to Trump for making our life easy as he showed the real face of America,” reported Reuters. Iran’s main authority declared that Trump’s measures toward his country are simply proof of the corruption ingrained in the U.S. political system.

The White House reacted to the speech by the supreme leader by emphasizing that the Trump administration will not allow such violations of the U.N. agreement. The government’s spokesman, Sean Spicer, reiterated Trump’s statement on not tolerating Iran’s threatening actions to security, and stated that the Muslim-majority state has to recognize that this is a new administration.

“I think Iran is kidding itself if they don’t realize there’s a new president in town,” Spicer emphasized at a press briefing, reported Reuters.

As a response to the Trump administration statement and executive order on the temporary travel ban, Iran retaliated by banning American athletes from traveling to the country for the Freestyle World Cup competition, which took place on February 16 and 17.

On February 5, however, the Iranian government decided to allow the U.S. wrestlers to get visas and take part in the competition.  According to the Los Angeles Times, the spokesman for the Iranian Foreign Ministry explained that the decision to grant visas to the U.S. athletes was made after an American federal judge determined to “hault the execution of discriminatory restrictions against the entrance of Iranian citizens to America.” 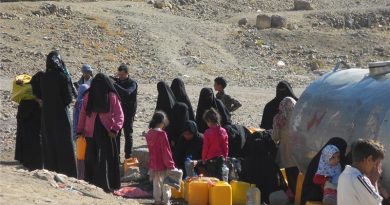