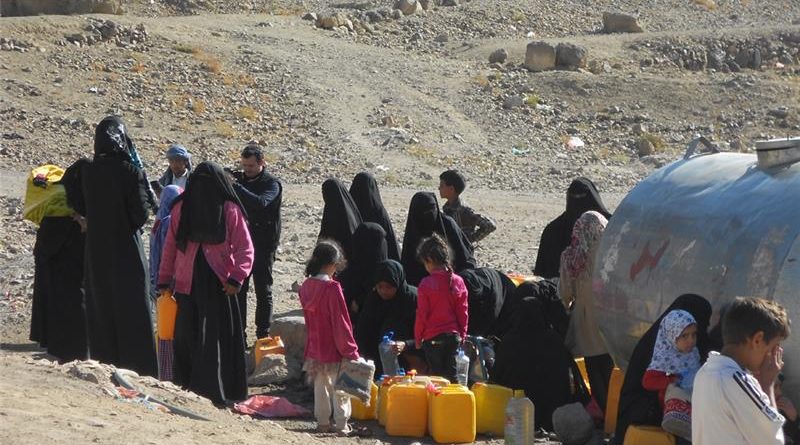 The conflict-driven food crisis in Yemen has the potential of becoming a full-blown famine this year amidst the ongoing civil war, warned Stephen O’Brien, the United Nations Under Secretary-General for Humanitarian Affairs and Emergency Relief Coordinator, BBC News reports. With escalating poverty and war damage, two million people now require emergency food aid to survive, and child malnutrition has risen to 63 percent.

An estimated 14 million people are now food insecure, with 2.2 million children suffering from acute malnourishment, and one child under the age of five dying every 10 minutes. Food insecurity has plagued the population with a range of health issues that are almost impossible to treat, as half of the country’s medical facilities are no longer functioning. Citizens have resorted to finding food at all costs. One 45-year-old Yemeni resident, Mahdi Abdulla, told Reuters that “”it is my daily attempt to stave off the death of my family by hunger,” he explained, “I have become a frequent visitor of the rubbish dump. There, I also see my likes.”

The problem has been propagated by the government’s inability to pay its workers, and many now rely on local initiatives for food, reported Reuters. Abdulfatah al-Hamadi, the head of a local food initiative called Hand in Hand, told Reuters that his organization has provided thousands of families with meals. In some cases, it is families’ only way to secure food. However, some families refuse to accept aid; “Some families would prefer to die than to ask others for food”, said Hamadi.

Yemen’s civil war and resulting famine had its origins during the Arab Spring of 2011, where an uprising forced the country’s longtime authoritarian president, Ali Abdullah Saleh, to hand power over to the current president, Abdrabbuh Mansour Hadi, BBC News says. President Hadi inherited a plethora of conflicts ranging from Al Qaeda attacks, to a southern separatists movement, and the start of the severe food shortage.

Despite initially helping to recover more ground from the Houthi movement, the multinational coalition led by Saudi Arabia to assist Yemen has implemented a blockade, which has prevented humanitarian aid from reaching those in need. The blockade was initially envisioned to help in the fight against the Houthi movement, who was supposedly receiving military assistance through the maritime zones, according to The Yemen Times.

The Yemeni Ministry of Foreign Affairs stated: “all commercial and military vessels cannot enter the designated zones without getting permission from the legitimate Yemeni government.” The Yemen Times reported that the blockade was designed to allow humanitarian aid to enter after inspection, but in practice, it has failed to do so. Al Jazeera reports that even before the war, Yemen relied on imports to provide 90 percent of its food. Due to the naval blockade, Yemen has been cut off from its major supplier of food and prevented humanitarian aid from entering, thereby worsening the standard of living.

Steven O’Brien has argued that the blockade is having a “disproportionate impact” on civilians by preventing life-saving medication from being flown in, and restraining 20,000 Yemenis from accessing specialist medical treatment abroad.

U.N. Humanitarian Coordinator Jamie McGoldrick told BBC News that by his estimates, those in serious need of food and medical supplies may only be able to survive three more months. 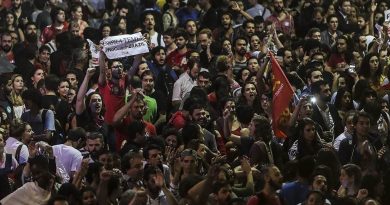