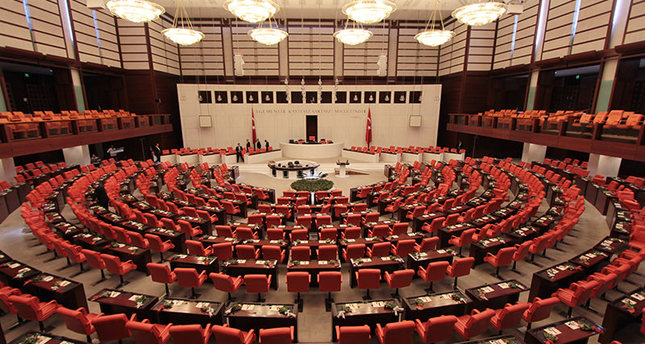 The Turkish parliament approved a set of sweeping constitutional amendments that, if adopted by the Turkish people in an upcoming national referendum, will fundamentally alter the functions of Turkey’s government by consolidating power in the executive branch, more specifically the presidency. The amendments were passed along partisan lines with the largest parliamentary party, the Justice and Development Party, and the Nationalist Movement Party voting up the package, thus achieving the necessary three-fifths majority vote threshold that is required to hold a referendum on changing the constitution.

Although the set of amendments was adopted by over 64 percent of the parliament thanks to the Justice and Development Party’s strong majority, the divisions over the package and its contents are stark. Time reports that a fistfight broke out with many “punches [being] swiftly thrown” between members of the Republican People’s Party, who took control of the parliament’s chair in an effort to filibuster, and the Justice and Development Party who attempted to retake the stand.

The sharp divide in parliament is indicative of the Turkish populace at large, which remains split on whether or not to adopt the constitutional amendments approved by parliament. As noted by the LA Times, those in favor of the changes cite the need for strong, centralized executive governance in face of the growing threat of the Islamic State and various Kurdish groups, especially considering the persisting state of emergency enacted due to the July 2016 coup attempt. Conversely, those who oppose the changes cast the state of emergency and Erdogan’s use of it to purge hundreds of thousands of military personnel, police, teachers, and judges as a detriment to Turkish democracy. Erdogan’s detractors argue that these new powers would take “vital powers away from the judicial and legislative branches handing them to a populist leader” enabling an autocracy to effectively take hold that may affect relations with NATO as well as Turkish aspirations to join the European Union adversely.

The changes to the constitution, as noted by The Washington Post, include the abolition of the prime ministry, the allowance of a sitting president to remain in his party’s chairperson position, and the establishment of set parliamentary and presidential elections to occur every five years. Next, the president would be eligible to serve three consecutive five-year terms and free to appoint his own vice president and cabinet without parliamentary inquiry or confirmation. Additionally, the president would be authorized to veto legislation, which can only be overridden by an absolute majority vote, and to dissolve parliament at any time he sees fit to call snap elections. The president would also be granted the authority to issue binding decrees with the “same legislative power and authority as laws passed by parliament” that would be reviewed by the Constitutional Court, which consists of 15 members, most of whom are appointed directly or indirectly by the president. The amendments would also allow the president to play a major role in overseeing the Council of Judges and Public Prosecutors, which appoints, promotes, and dismisses members of the judiciary division. Finally, the amendments increase parliamentary terms from four to five years as well as the number of seats in parliament to 600.

As Bloomberg reports, the government has yet to set an exact date for the national referendum, the final step in adopting the proposed amendments. President Erdogan emphasized that because amendments have recently been approved by parliament, there remains time to announce a date, which the president said, “we will share…when we pick up some momentum”. In spite of the lack of an exact date, however, Turkey’s Deputy Prime Minister Numan Kurtulmus signaled that the referendum will occur in the month of April if everything progresses as planned.

The Financial Times reports that President Erdogan has started his referendum campaign to convince the people of Turkey to vote yes in April. 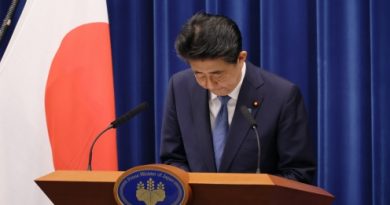