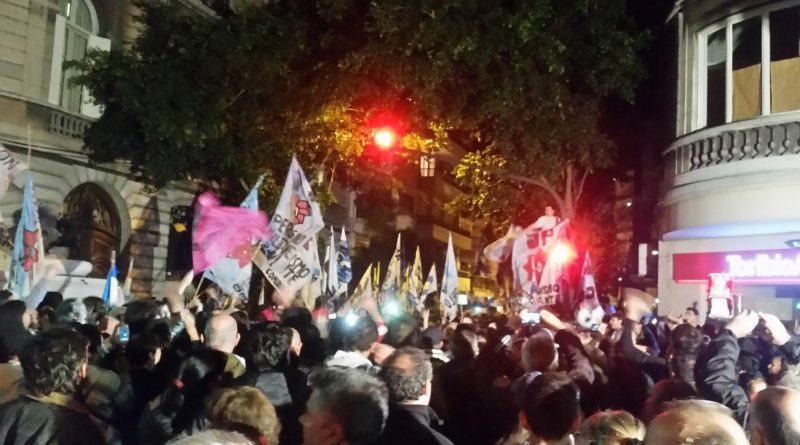 The Argentine people are known worldwide for the creation of the sensual and alluring tango, yet their true love is an even more passionate subject: politics.

Coming from a country where religion, sex, and politics are three topics banned indefinitely from polite conversation, I was caught off guard when two complete strangers at a language exchange event pressed me for information and opinions regarding the United States presidential race. With slight hesitation, I indulged and began discussing my political views openly and honestly.

To my surprise, they knew more about the candidates, their positions, their backgrounds, and their proposed plans than the majority of the students I have spoken to on Seton Hall’s campus. Brushing it off as an anomaly, you can imagine my shock when, three days later, a group of young Argentines I met brought up the same topic and discussed it with just as much knowledge and foresight as the others. I came to realize after countless similar experiences that politics and activism are simply a way of life in Argentina.

With the memories of a repressive and deadly military regime fresh in everyone’s minds, and laws that stipulate mandatory voting, it is no wonder that Argentines of every generation work hard to maintain their political voice and exercise their power as a citizen.

This is particularly evident in the manifestaciones (protests) and marchas (marches) that take place regularly throughout Buenos Aires. Out of a mixture of sheer curiosity and a desire to practice my Spanish, I always seek out a friendly face in the crowd to ask for some information about the cause and goals of the protestors. Though the demographics and ideals vary, the energy and passion is always palpable in their often lengthy answers.

Most recently, I spoke with people putting on a concert outside the Ministry of Education’s central office. Cuts were being made to school music programs, so teachers and parents brought hundreds of student musicians from the city and beyond to play music for hours and hours in front of the building. The government was not listening, so they made themselves heard!

Politics, though, goes far beyond the news cycle, protests, and heated dinnertime conversations—it manifests itself in subtler ways. My favorite example of this is street art. New York City is filled with graffiti of tags or artistic murals in the subway, on buildings, and even on the rocks in Central Park. In contrast, Buenos Aires, a place that prides itself on its vibrant street art scene, has other styles to offer: political messaging and propaganda.

Mixed into beautiful works of street art are quotes by revolutionaries and references to important events in Argentine history. Instead of artists’ names or symbols, there are countless walls filled with messages about the most recent presidential election, and even proposed and enacted government policies. Even if I wanted to, it would be absolutely impossible for me to avoid Argentina’s politics.

Argentina has many things—world class food, incredible culture, and breathtaking landscapes—but most importantly, it is filled with people who care about the future of their country. Though I have only been here a few short weeks, the people have reminded me that for a democracy to truly function and thrive, it must be led by an engaged electorate. 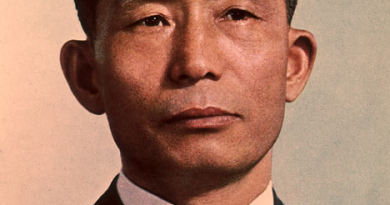