The proposed $50 billion, 172-mile Nicaragua Canal hit a new series of setbacks in October, adding to the problems already facing the project as the 2020 completion date nears.
The first roadblock emerged after the Nicaraguan government released a new study on the expected social and environmental impact of the canal. The report commissioned by Hong Kong-based HK Nicaragua Canal Development Investment Group (HKND), the Chinese firm behind the project, painted a grim picture. In documents analyzed by Reuters, the study stated that the construction of the canal is “fraught with risks and uncertainties.”
According to Reuters, though the report stated that the canal will have an overall positive impact on Nicaragua, the Nicaraguan government must raise the standards applied in building the canal and protect against risks, such as loss of biological reserves and the risk of earthquakes.
Reuters found that the report was also critical of the project’s five-year timeline, which the consulting firm behind the report said would create “logistical, procurement, and workforce challenges,” as well as issues regarding the estimated 30,000 people who would be displaced by the project, many of whom are indigenous or impoverished farmers.
As a result of the pushback, HKND delayed the start of construction and excavation of the canal, originally slated to begin in October, to early 2016. Both the Nicaraguan government and the canal’s Chinese backers are still intent on completing the canal, according to reports by the Los Angeles Times and Bloomberg. However, the canal still poses major risks to the second poorest country in Latin America. As the report states at one point, “Nicaragua may be worse off than doing nothing.”
In another blow to the project, its lead investor found himself victim to the Chinese stock crash in late September. Bloomberg reports that telecommunications billionaire Wang Jing, one of the 200 richest people in the world, suffered a massive loss following the Chinese stock crash.
Mr. Wang lost almost 85 percent of his personal wealth in the crash, falling from a peak of $10.2 billion in June to $1.1 billion once the dust settled in early October. This massive drop is the worst of 2015 so far, according to Bloomberg. To date, Wang has invested $500 million of his own money into the project, according to Xinhua News Agency.
HKND is still optimistic on the future of the project. Bill Wild, HKND’s chief adviser for the canal, said, “I have no doubt that appropriate financial arrangements will be in place before construction commences.”
The report dealt another blow to a project already steeped in public protests and scrutiny over the role of China in Latin America, an area historically within the United States’ sphere of influence. 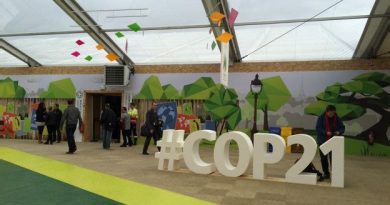 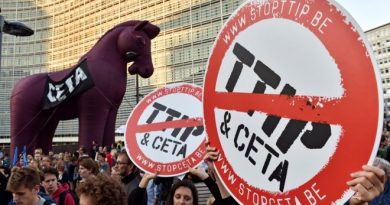 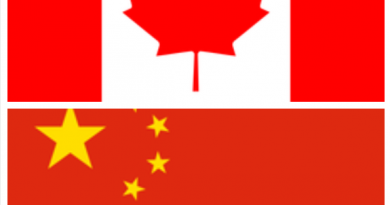