The opening of the 70th session of the United Nations General Assembly was marked by the unveiling of the sustainable development goals (SDGs), set to radically change the world by 2030. The 17-point plan comes as a continuation and improvement upon the millennium development goals (MDGs) set to expire this year, and can be categorized into four essential categories: better living conditions for all, growth and strengthening of developing nations, combating climate change, and increased partnerships between nations.

The SDGs are in many ways an improvement on the 2001 MDGs, of which there were only eight. The old goals were often criticized as too narrow in scope, with the Guardian’s Liz Ford identifying the main flaw was that they “failed to consider the root causes of poverty and overlooked gender inequality as well as the holistic nature of development,” which over a hundred SDG subtopics now aim to address.

In essence, they are carrying on the goals that the UN wanted to accomplish by this year, but were unable to. Thus they broadened the scope in order to allow for a more holistic approach to the major issues affecting the global community.

The Cost of a Better World

The biggest point of contention in the SDGs is the price tag. According to a 2004 World Bank statement, “The additional foreign aid required to reach the Millennium Development Goals by 2015 is between $40-$60 billion a year.”

In contrast, the SDGs are far more expensive, with projections for different goals ranging from $66 billion for the eradication of poverty, to upwards of $7 trillion for the various types of infrastructure improvements–clean water, access to education, and roads, to name a few.

How the UN plans to fund all of this is unclear. A committee convened to present solutions, the Financing for Development Summit, reported that it is planning “a series of bold measures to overhaul global finance practices and generate investments for tackling a range of economic, social and environmental challenges.”

With the SDGs comes an interesting new concept that the UN is implementing to help divert some of the costs. Many sources have said that there is going to be a much heavier focus placed upon private financing, as it has the largest potential for raising capital.

The UN is looking at major multinational corporations to begin implementing the goals into how they conduct business. Such concepts include comprehensive environmental impact reports and statistics on how companies empower women. Moreover, as they expand their influence into emerging markets, it is expected that these industries will bring with them ways to improve various aspects of these markets, such as building roads for supply chains, employing native populations, and educating their workers.

As the world heads into the next 15 years, the youth of today need to focus on how to interact with and implement these goals, as they are going to be coming out of schooling and into the global community in the midst of implementation. It will be interesting to see how these new SDGs fair compared to the millennium development goals once implementation begins in January 2016. 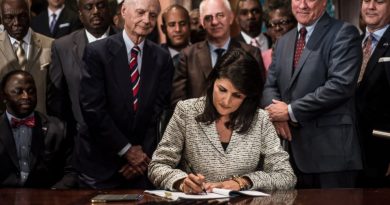 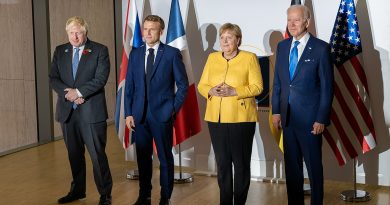