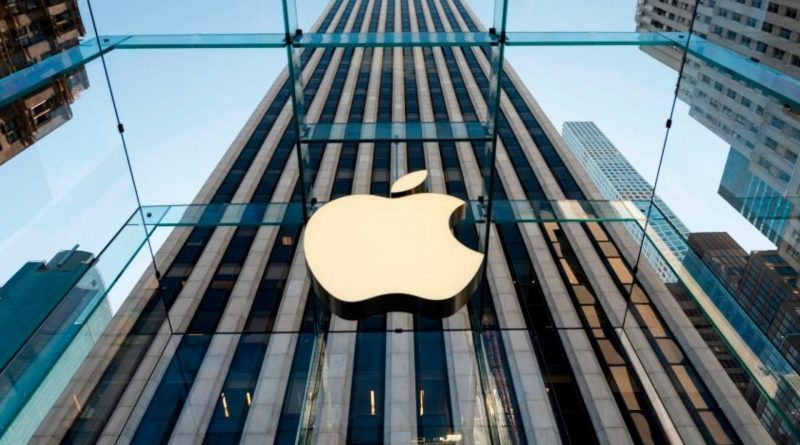 On November 1st, former Apple employee, Dhirendra Prasad pleaded guilty to one count of conspiracy to commit mail fraud and wire fraud. Throughout his ten-year tenure at Apple, he would defraud the company of over 17 million dollars. Different schemes were used by Prasad and his co-conspirators to steal from the company. Robert Gary Hansen and Don M. Baker would later be revealed as the co-conspirators to Prasad and admit to being involved in his fraudulent activities.

As a buyer for Apple’s Global Service Supply Chain, Prasad would purchase both products and services from suppliers to ensure they were following Apple’s guidelines. The former employee of Apple would mention that he began to defraud the company in 2011 along with his co-conspirators. Throughout his court case, Prasad would detail the different schemes the group used, and prosecutors would later mention these details in a statement, “taking kickbacks, inflating invoices, stealing parts, and causing Apple to pay for items and services never received,”.

For example, one of the schemes Prasad would arrange with Baker was for a shipment of motherboards to be sent to Baker’s company, CTrends from Apple. In 2013, a shipment of the motherboards would be sent to the non-Apple affiliated company warehouse. This is where Baker would harvest specific components from the motherboards of these Apple products. Prasad would then issue Apple a billing invoice for the product and after Apple would pay for the components, the two conspirators would split the financial gain from the fraudulent purchase.

Another example of fraudulent activity would take place in 2016 when Prasad would work with Don Hansen. In this instance, Prasad would have components of Apple’s inventory shipped to Hansen’s company, Quality Electronics Distributor Inc. Once at the company’s warehouse, the two conspirators would repackage the product and prepare the components to be bought by Apple. Like the fraud taken place with Baker, Prasad would send another invoice to Apple and request another purchase order. The two would split the profits of the fraudulent purchase and Apple would continue to repeat history by purchasing their own components.

Not only did Prasad admit to his fraudulent with Apple, but the tax fraud he committed during his tenure. To pass illicit payments from Hansen to Prasad, he would have Hansen have them directly sent to his creditors. Prasad would have a plan of attack for Baker when it came to concealing their payments. The conspirators would use a shell company to transfer multiple cash payments to Hansen’s company, CTrends. Baker would avoid hundreds of thousands of dollars in taxes using company platforms and unjustified tax deductions. In these schemes alone, the IRS lost over 1.8 million dollars in taxes.