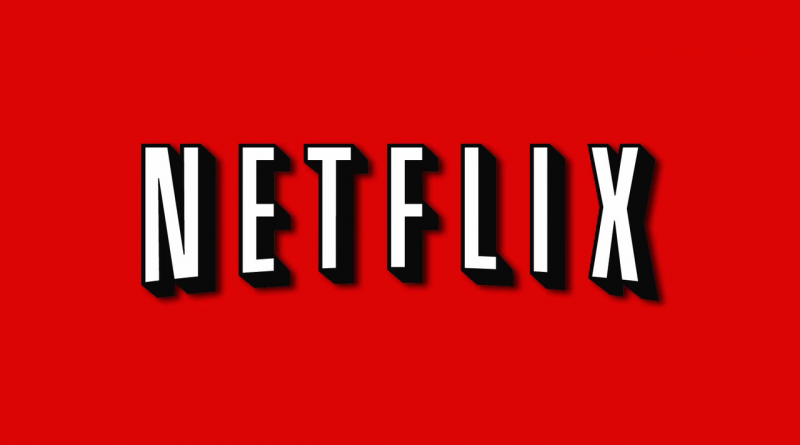 Netflix’s third quarter earnings release surprisingly surpassed its earnings expectations as it brought in $7.93 billion in revenue versus the $7.85 billion expected revenue. It crushed its net subscriber addition expectations as it brought in 2.41 million when it was only expected to add one million. The positive news caused the stock to rally after hours on October 18th as the stock gained 15% and has continued to rally to finish the week as it was up 25% at the week’s conclusion on October 21st. However, despite the rally, the stock is still down almost 55% over the past year.

Netflix saw a dip in subscribers after its second-quarter earnings earlier this year as the company lost nearly one million subscribers in July of this year (CNBC). A potential reason for the drop-off could be attributed to the record-high inflation which has continued to decrease American consumers’ discretionary income. However, regardless of what caused the drop-off, it forced Netflix to take a look at its business model and policies for its customers as its third-quarter earnings release approached. Netflix announced it will be adding an ad-based subscription in November of this year, following the strategy that many of their competitors have employed. The Netflix advertisement plan will be priced at $7 per month as a more affordable alternative as adless plans range from $10-20, with the price difference based on picture quality (Netflix). Netflix also announced it will begin charging those who share accounts an additional fee and create a “sub-account” section for those you share with, a method that they have employed in various countries. Netflix will now bring the policy to the U.S., charging those that share accounts an additional $3.

Streaming giant Netflix has been very busy recently amid volatile times for the company as its stock was once down over 75% from its all-time high of $700 per share in late November of 2021, bottoming out at $162 per share in June of 2022 (Yahoo! Finance). The streaming service industry has seen rapid growth in competition over the past few years as Disney+ and HBO Max had launched along with various additional platforms as well. This increased an already competitive field, causing Netflix to lose the strong grip it once had on the market, as it is one of the original entertainment platforms as it launched in 1997 and has evolved into the digital service it is today.

However, Netflix has an optimistic outlook on its future in its recently released letter to shareholders for Third Quarter. “After a challenging first half, we believe we’re on a path to reaccelerate growth. The key is pleasing members. It’s why we’ve always focused on winning the competition for viewing every day. When our series and movies excite our members, they tell their friends, and then more people watch, join and stay with us.” (Yahoo! Finance). Netflix also attributed its success to its popular original series Stranger Things and the new series Monster: The Jeffrey Dahmer Story. The statement to shareholders displays Netflix’s commitment to customer satisfaction and getting the company back on the right track amid a volatile year. Though the statement does seem a bit counterintuitive since they announced an additional charge for those who share accounts, which I’m sure many customers will not be very pleased about. Netflix’s future will be interesting to monitor to see if it will be able to finish what was a shaky year at best for Netflix as the additions and adjustments to its business model are implemented.