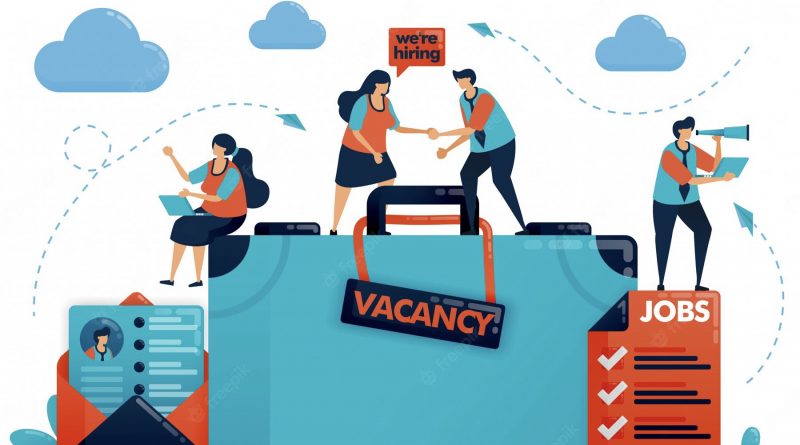 One of the staple events that truly signifies the beginning of another semester is the Seton Hall Career Fair. On Thursday, September 15th, the most recent iteration of this event took place. The Career Fair provides so many opportunities and connection points for students and employers. For students, they were exposed to many employers from a wide variety of sectors seeking a wide variety of backgrounds and experience levels. For those who are still ambiguous on their desired paths, it was a first, exploratory step towards matching their interests and skills to future roles. For others who have been aiming for specific employers, it was a chance to make their mark and get their foot in the door. And still for others, it was a place to leverage already received offers to see if their talents, or bank accounts, could be better fitted under a competitor’s roof. Whichever stage of career seeking a given student or recent graduate was in, hundreds came dressed in their suit jackets and pant suits to wade through cramped Bethany Hall fishing for that ever-elusive asset of opportunity.

What is often overlooked, however, is the perspective of the employers. In some ways, they are the recruiter as they parse through resumes and follow up, or not follow up, on whichever candidates they choose. But in other ways, they are the recruited. With the labor market making the battle for talent fiercer than ever, this event represents an opportunity to sell their companies and organizations to the very people who may carry on the mission and culture.

The inevitable questions that arise when viewing it through the employer’s eye are who are these employers competing with? Are they looking for similar things in candidates? What qualities are they not looking for? And finally, where do employers see the future of recruiting? By highlighting the interesting responses that we heard when asking these core questions to employers, we hope it will help job seekers, like those in the Seton Hall Community, better understand how to market themselves.

When it comes to qualities that they look for in a potential new hire, a common phrase that was used was “open-mindedness” and “willingness to learn”. The South Orange and Cape May Police Departments both said that new recruits must “be like a sponge.” They mentioned that a given recruit might feel like a rookie for 5 years because there is just so much to learn. A similar response from perhaps a dissimilar source was from Americorps, the self-described “Peace Corp for the U.S.” who place young people who essentially volunteer for the experience across the country to teach and help out in the community. Matthew and Alexandra, two current members also stressed the importance of being open to a ton of learning and challenges along the way.

Another quality companies look for is passion. Courtney, who works as a recruiter for JVC, another volunteer organization run through the catholic order called the Jesuits said they were looking for people who wanted to make a change in the world. Very similar to the multi-billion-dollar corporation, Johnson and Johnson who looks for a similar thing in their incoming financial analysts. Lynn, one of the recruiters for J&J, said that the number one thing she looks for during an interview is if the candidate knows the company’s world-famous credo, the mission statement of service that J&J applies to everything they do. Where JVC expects a vow of poverty from their volunteers, new analysts expect an above average salary from J&J. But the passion for change in the world asked for by each company is identical, despite obvious differences.

On the other hand, we asked companies what immediately turns them off from a candidate. There were some obvious divergences in answers. For example, BDO, a midsize accounting firm, said signs of laziness would cause doubt in a recruiter’s mind. Milly, a recruiter from Fibromyalgia Care Society of America said that a lack of empathy would cause her to bin a resume. This may seem obvious given that BDO is looking for detail-oriented business minded students while FCSA looks for students from mainly social work backgrounds to care for patients. But both companies also specifically mentioned a want for a prepared candidate. Someone who has done their research and knows what the company’s vision and place in the overall landscape of the industry is.

Finally, we asked employers what they think the future of recruiting will look like for them post-pandemic. One would think that with the move to virtual landscapes, most employers would say that physical career fairs were on the way out. But most recruiters seemed to have a sense of renewed respect for face-to-face interaction. Even the massive, multinational corporations, like J&J, EY and KPMG, who have technology capable to support the move to the virtual sphere all said that there is just something that is irreplaceable about the firmness of a handshake, body posture, or the proper integration of eye contact when speaking that is often missed in virtual interviews.

Some employers were reluctant to go virtual at all. Sofia and Amanda, the two representatives for Jag-One, a physical therapy company went so far as to say that they have never hired anybody before meeting them face-to-face and do not plan to in the foreseeable future. However, there were other companies, unsurprisingly coming mostly from the tech sector, that did not seem to agree. Most notably was Paper, an internet start-up to match tutors with students more effectively said that they were happy to be at the event but usually contact and hire completely remote. The recruiter even said that around half the people she had hired, and that have worked with her for years, she had never met in person. She said that while it is nice to have the luxury of face-to-face interaction, the benefit of such an accessible means of onboarding trumps what is lost.

When one looks at an event like the career fair, they might feel drowned in all the options. Especially for students beginning their career search, they might only see over 100 employers being swarmed by students jockeying their leverage for limited roles. But what they should realize is that there are common qualities desired by almost all walks of professional life. Those that can master these qualities will have endless career options once the next Career Fair rolls around.