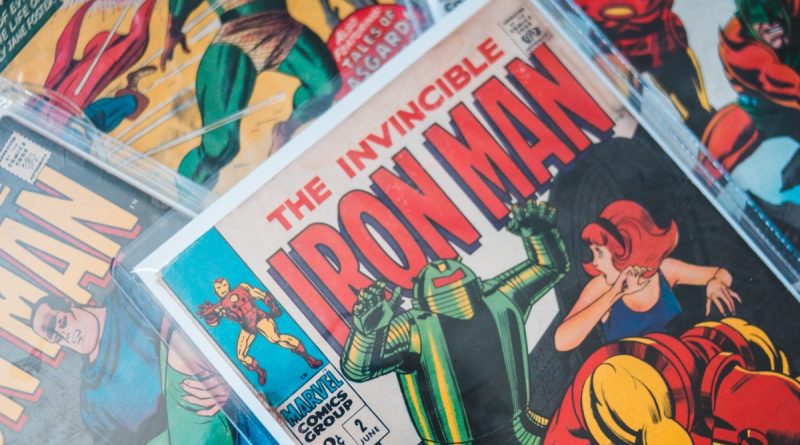 According to facts provided with Marketing Dive, Procter & Gamble’s Tide is doing a tie-in with Marvel Studio’s upcoming Doctor Strange in the Multiverse of Madness, creating the brand’s own MCU parallel.

Actor David Harbour retells his character from the detergent marketer’s “It’s a Tide Ad” Super Bowl advertisements in a teaser published on social media last week. As he attempts to remove a sticky jelly stain from a shirt, one of the portals from “Doctor Strange” emerges in the backdrop and takes his Tide Pods before he can begin washing, prompting Harbour to note the “strange” departure.

The tweet acts as a launchpad for a new 60-second promo in which Benedict Wong, who plays Sorcerer Supreme Wong in the film, goes on a mad dash to capture and wash Doctor Strange’s sentient Cloak Levitation before Benedict returns to the Sanctum Sanctorum. The commercial, created by Saatchi & Saatchi, Marvel Studios, and Bullitt, depicts Tide attempting to apply the MCU’s focus on interwoven narrative to its brand-building efforts.

The commercial, which will run on social media and television, is intended to promote the May 6 release of “Doctor Strange in the Multiverse of Madness,” the next film from Disney’s Marvel Studios, but that does not mean it cannot also advertise a well-known laundry detergent.

Be it McDonald’s supplying toy figures in its kid-friendly Happy Meals or Anheuser-Busch InBev’s Bud Light partnering with Warner Bros. Even, Discovery’s HBO to launch a new season of “Game of Thrones,” several prominent marketers have teamed up with movie studios to boost a massive entertainment release effectively. Yet somehow, Tide officials can’t recall a moment when the product has aided in preparing a film’s release.

In an interview, “Marvel fans aren’t just big, but they are so engaged. It really allows us to get into this new space,” says Alex Perez, senior brand director of Procter & Gamble’s laundry products for North America. “We think we will reach people who have seen us before, but not in a way that has been that interesting for them.”

Tide snagged the guest-starring role because P&G has shifted its focus away from running the same old laundry commercials that have featured homemakers promoting the detergent’s capacity to remove stains for decades. However, Tide has had essential roles in multiple Super Bowl advertising in recent years, including a stain on Fox presenter Terry Bradshaw’s shirt later featured heavily in another ad. In addition, Ice-T and “Stone Cold” Steve Austin were recently hired by the corporation to persuade consumers to adopt a Tide brand extension developed for usage in cold water. Last year, Tide formed ties with 16 different NFL clubs to aid that endeavor.

Since Marvel is one of the most well-known entertainment companies in the country, Procter wants a chance with them. Followers of actor David Harbour, who appeared in a previous Tide commercial and played Black Widow’s father in the Marvel film of the same name, may have noticed something peculiar last week. On Thursday, Harbour shared a video where he discusses a ruined shirt. In addition, viewers may have seen a hand emerge from one of Doctor Strange’s magical colleagues’ inter-dimensional portals and grab a container of Tide Pods in the backdrop.

“Even the ad’s plot was chosen very deliberately,” he says. According to Lobaton, Wong’s efforts to clean up a cape that isn’t his will resonate with viewers who may have had a similar experience. “You pay a lot more attention when it’s not your own,” he explains.

When Marvel fans see the video, they’ll notice multiple more nods to the studio’s films, according to Lobaton, who claims it was produced by a group of creative executives who are also fans of the films. He admits, “I am a huge nerd.” Even the tuna melt that stained Doctor Strange’s cloak has a Marvel movie connection: in “Avengers: Infinity War,” where Wong and Doctor Strange discuss the enlightening qualities of a delicious tuna melt sandwich before Bruce Banner appears in front of them to entice them into a battle with Thanos.

According to Perez, the new commercial will be in rotation until June, which means it will help promote the film before its release and then playoff components of the film that could grab a consumer’s eye after they’ve seen it. “Marvel fans will adore it,” adds the executive, “but you don’t have to be a Marvel fan to understand the insight and appreciate the spot.”