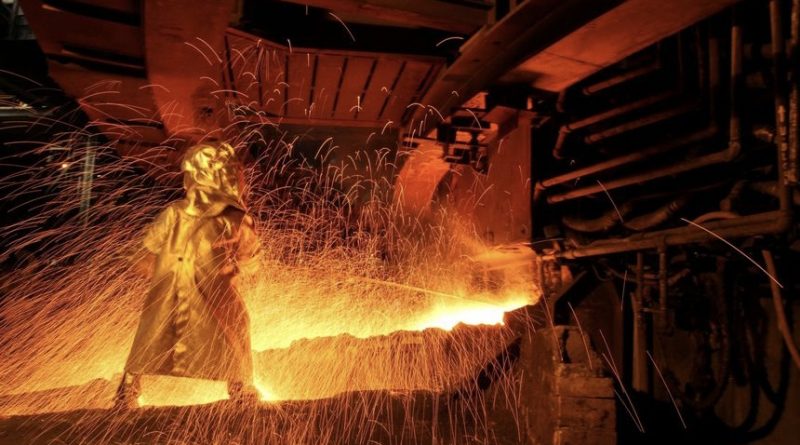 On March 8th, London Metal Exchange (LME) suspended trading due to a 250% price spike in nickel within 24h hours. The question around why a somewhat conspicuous commodity like nickel would cause such chaos is an important and interesting one. So, what happened?

The story begins with Xiang Guangda and his company Tsingshan, the world’s largest producer of nickel. The Chinese billionaire industrialist took a position against its own commodity, deciding to take short positions.

Taking a short position allows an investor to profit on the drop in the price. In order to enter into a short position, an investor must borrow money and will be required to pay back the loan as well as interest. This would be known as buying on margin. If the price begins to increase rather than decrease, there comes a certain point where the investor must put up more cash to cover their position as investors must have equity held above a specific percentage or they get a margin call.

Meaning one of the largest companies in the world, borrowing on margin, decided to bet against its own commodity.

Usually, this works predictably. But then Russia invaded Ukraine and this conflict has become very influential on the cost of many commodities. Russia is one of the largest producers of nickel.

The decline of production reduced the supply of nickel in the market. As basic economics teaches, when supply is low and demand is high, prices will rise. And they did, setting off a chain reaction.

Quick reminder, if one holds a short position and the price does not move in your favor, covering the costs to maintain that position can run high. For Tsingshan, the larger your position, the more you must pay. The company at one point during the rising price owed nearly $3 billion to cover their margin call.

This then affected the banks and brokers that were associated with the company who took their own positions. They were forced to cover their margin call. This caused those banks to cover the costs by buying back nickel contracts.

Along with the Russian conflict and risky actions taken by institutional investors, prices continued to soar.

Finally, the London Metal Exchange fights to become the heroic figure of the story by deciding to cancel all trades that occurred on March 8th. With a flick of their magic wand, the price of nickel would eventually fall back down to relatively normal levels.

But unfortunately, not everyone lived happily ever after. Many were not able to cover their margin call and trades placed during the chaos were canceled by LME.

Despite all transpired events, Guangda is firm in his belief and has expressed the want to keep his short position.

The last two years of the markets have introduced many interesting stories that financial enthusiasts will be sure to remember. Starting with the large drop in the markets that triggered a pause in trading in March 2020 to the short squeeze of Gamestop and other meme stocks, soaring nickel costs will surely be remembered for many years to come.

The story is another example of the risks of shorting. Shorting, like all investment, can be described in terms of taking a gamble. Once you decide to enter the game, no matter how skilled you may think you are, luck can only take you so far.