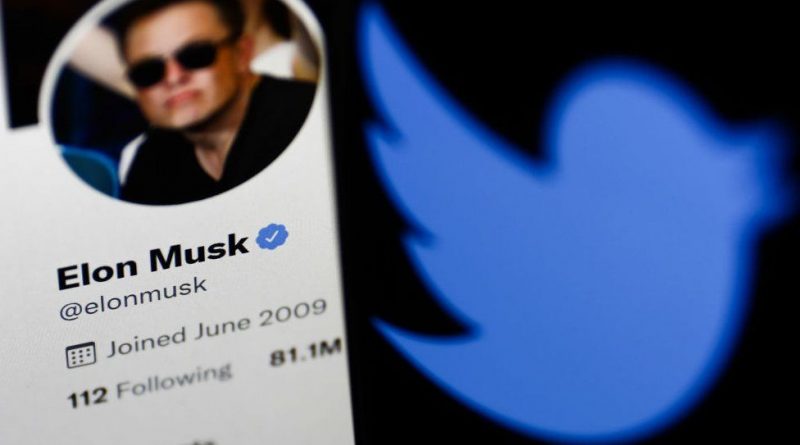 Billionaire and Tesla CEO Elon Musk has demonstrated through his various investments and innovations that he has an eye for expanding his influence and breadth of operations to all corners of the market. This net has grown larger in the past two weeks.

It began when Musk made news by buying up a portion of shares that represented a 9.2% ownership of Twitter, making him the largest Twitter shareholder. The move pushed the price of the social media company up by around 17% since the purchase was made. At first, Musk expressed interest in serving on the board and was offered a spot by existing Twitter leadership. However, by the end of last week, Musk announced he would not be joining.

The move obviously made ripples in the business community, but it overspills into the political landscape. As Musk’s fame has risen, he has become increasingly vocal about political topics. One of these topics includes the idea of freedom of speech. Specifically, the roles and responsibilities social media companies serve in censoring speech on their platforms. He, coincidentally, uses his Twitter account often to do this.

Therefore, there is a rising concern in some and a rise of optimism in others. Proponents of broadening the principles of free speech to social media hope that Musk will crack down on the increasing censorship that media giants have instituted recently. On the other hand, some worry about Musk’s political leanings and fear that loosening of these policies will cause a spike in violence on these sites.

The situation ratcheted up in pressure over the weekend when Musk made a bid to buy Twitter through means of hostile takeover. He offered to purchase the company at around $55 a share, which ends up being a $43 billion valuation.

Current Twitter executives seem extremely opposed to the offer, employing many different methods to combat the attempt. In an attempt to push up the value of the buyout or invalidate the offer, Twitter consulted with its advisor Goldman Sachs to re-evaluate their books. However, Goldman Sachs reciprocated a valuation of 6 dollars per share lower with a Sell recommendation. This increased the pressure on Twitter to sell to the clearly over-paid offer.

Secondly, Twitter is employing a method known as a “poison pill”. The process aims to make the company extremely expensive to acquire by offering shares to existing shareholders at a discounted price. This buys Twitter time to turn down the pressure surrounding this deal while making it much more difficult for a purchase to be made.

The outcome of this deal has the potential to shift the tides of the tech market. Twitter takes a crucial role in the way information is passed. Deep changes in policy to such a big player in this market could forever set the tone in areas which are hotly contested today, like censorship. Data collection and privacy are two areas which also could be affected by a change in leadership at Twitter.

Whether Musk will succeed in his acquisition remains to be seen. Shrewd investors should keep an eye on this developing story to track potential changes in the tech market and beyond.