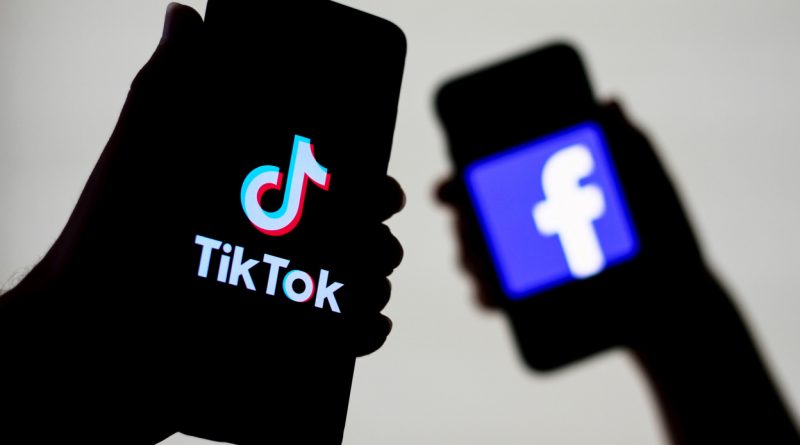 Earlier this year, former Facebook data scientist Frances Haugen blew the whistle on Facebook and revealed that Facebook refused to make positive changes to their product – even though they knew their app had a negative effect on children. Haugen stated, “The company’s leadership knows how to make Facebook and Instagram safer but won’t make the necessary changes because they put their astronomical profits before people.”

Following this revelation, Facebook had its largest decline in users ever, about one million daily active users, which was witnessed in the most recent fiscal quarter. In a quarterly earning call in February, Meta CEO Mark Zuckerberg responded to this by saying, “People have a lot of choices for how they want to spend their time, and apps like TikTok are growing very quickly.” Zuckerberg was quick to blame TikTok as one of the apps that is diverting users’ attention from Facebook. In fact, in the internal report leaked by Frances Haugen, Facebook’s research showed that teens were spending two to three times more time on TikTok than Instagram. However, instead of improving their product to be more competitive, Meta decided to launch an anonymous smear campaign on TikTok.

In late March, it was revealed that Meta was paying one of the biggest Republican consulting firms to run this smear campaign on TikTok. The firm, Targeted Victory, orchestrated the campaign with the goal of turning the public against TikTok by shedding light on some of TikTok’s negative practices. As part of the campaign, Targeted Victory employees placed op-eds and letters in all major regional news outlets, which expressed the harmful nature of TikTok on the mental health of children and the privacy concerns due to the app being owned by a Chinese company. Additionally, these op-eds and letters outlined some of the harmful video trends that TikTok promotes, such as the “devious licks” challenge that encourages students to vandalize school property and the “slap a teacher” challenge that has resulted in students being arrested. Targeted Victory also submitted media into local newspapers, radio segments, and TV broadcasts that highlighted the positive impact Facebook has made in society. For example, these highlighted Facebook’s role in supporting Black-owned businesses and in helping to unite and connect communities.

Prior to this news coming to light, there was no indication that the op-eds or letters had been funded by Meta, even as they were submitted to the local news outlets for publishing. In response to the news being released, Meta stated that they believe all platforms, including TikTok, should “face a level of scrutiny consistent with their growing success.” In addition to Meta’s comment, Targeted Victory also cited that they are “proud of the work [they have] done to highlight the dangers of TikTok.”

As seen in this instance, social media apps will be forced to become more creative and innovative to capture the limited attention of users. However, will these companies seize this attention by using their own merit or running unethical campaigns against each other?