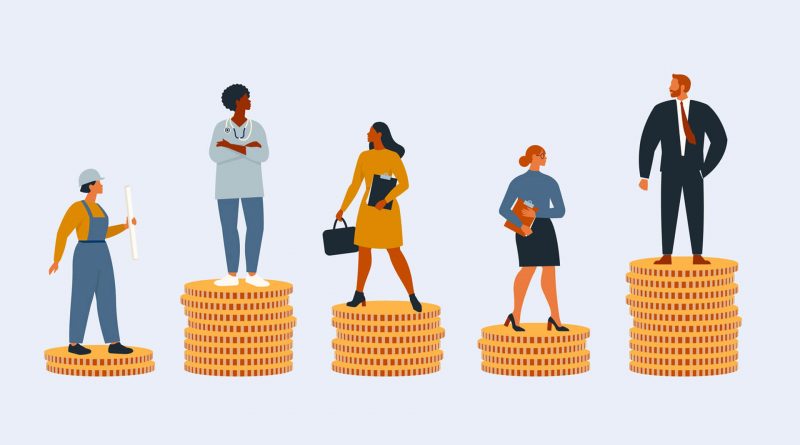 Just one year after many CEOs took pay cuts among the worst of the coronavirus pandemic, the average salary is once again rising for chief executives of multiple companies from Tech Enterprises to Financial Corporations.

The easiest way to define pay inequality is looking at how much a CEO is paid compared to the amount their employees are paid. The excessive amount that CEOs are paid not only matters because of general inequality, but it affects the entire pay structure within a company. The money that the CEO is being paid comes from the same place that everyone else’s’ pay is coming from as well. When a company inflates a CEO’s wages, this means that the remaining money is much smaller, yet all of the other workers must still be paid.

What makes an inflated wage of CEOs so unjust is that it does not go together with CEO productivity.  The burst of compensation for CEOs of large firms is not strongly related with any evidence that CEOs have become far more productive in their ability to generate returns to shareholders.

As stated on the Verge, “If you want to know how much [Jeff] Bezos makes per second, you might be shocked. It is reported that Bezos makes around $3,715 per second.”  That is more than the standard weekly wage for most Americans, which is $984 per week, or $24.60 per hour, according to the Department of Labor Bureau of Statistics. The median wage for Amazon workers was in fact only $557.82 per week in 2020, based on Business Insider. To compare, Bezos made over 60 times that in 2021 from just his stock options. Another CEO, Doug McMillon of Walmart, makes 1,076 times what some of the company’s workers make in a year. Any yet another CEO, Elon Musk of Tesla, takes home 40,668 times a median worker’s income per year.

So, how did this pay gap inequality begin? It is must easily linked to a systematic problem, one that will likely never fully go away.