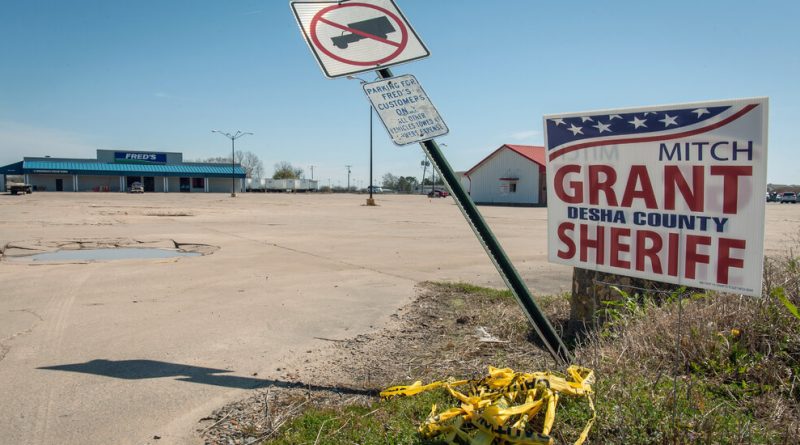 On Saturday, March 19, 2022, in Dumas, Arkansas along U.S. Highway 65, around 7pm, a shooting broke out between two unknown assailants at a community car show hosted by Hood-Nic Foundation and Delta Neighborhood Empowerment Organization who funded and ran the car show. The annual “Neighborhood Picnic” started in 2004 and the main purpose, according to Delta N.E.Y.O website, was “Empowering the Youth of Dumas. Our goal is to raise funds, which will provide scholarships, school supplies, and more to deserving individuals.”

Hood-Nic Foundation posted a press release as a Facebook Post after the terrible event on March 20: “We are terribly saddened to have witnessed the mindless acts of violence that took place on this day in this community. No words are enough to condemn such horrific actions imposed upon the event attendees by devious external sources. We who value nonviolence stand shoulder to shoulder with the law enforcement community in supporting their efforts in identifying and bringing to justice the perpetrators”. The Hood-Nic Foundation is “sending their prayers” and keeping everyone updated on their Facebook page as well as providing free support through crisis counseling.

According to the New York Times, it is unclear of how the altercation was started. Though one witness to the event, a resident named Jessica Bass, stated that she saw one man punch the other person, and the man who was punched grabbed a handgun and fired into the other man’s chest. This has not been verified by the local authorities, or the special agents from its Criminal Investigation Division who got involved by interviewing witnesses, according to the Arkansas State Police who reported this to CNN.

What started out as an exchange between two people ended with 27 injured, including six children, and one dead. According to CNN, the state police found out that the person killed was Cameron Shaffer, a 23-year-old from Jacksonville, Arkansas. Of the six children, five of them were under the age of 12, at 11, 9, 8, 23 months and 19 months. None of them were seriously wounded and have been released from the Arkansas Children’s Hospital in Little Rock. One of the parents whose child was shot, Angelo Ussery Sr., told CNN that he got a call from the mother of his child Angelo Ussery Jr., and found out that his 1-year-old son had been shot in the leg. Another father, Frankie Spicer Sr., went through a similar horror story. His mother, Felecia Kimble, and two children, 11-year-old Frankie Spicer Jr., and 8-year-old Aaliyah Spicer were shot in the stomach, hand, and leg respectively while in line to get funnel cakes, Spicer told the reporter at CNN.

In the month of March there have been 25 shootings according to Gun Violence Archive, a non-profit that collects data regarding gun violence. They found that the shooting in Dumas, AR was the largest mass shooting in 2022 so far. Col. Bill Bryant of the Arkansas State Police cannot believe that this could’ve happened as he told reporters at CNN, “We have a small community, a farming community in Dumas of 5,000 people and then we have an incident of multi-victims…You don’t expect that from small-town Arkansas.”