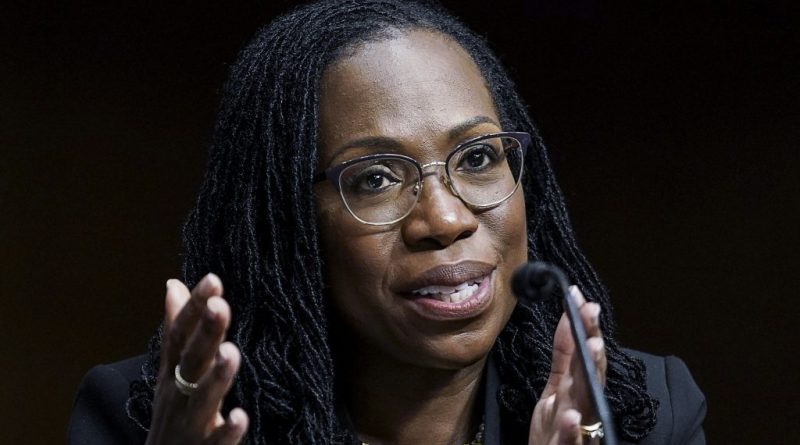 On February 25, President Biden nominated Judge Ketanji Brown Jackson to become the 116th Justice of the Supreme Court, to replace the retiring Justice Stephen Breyer. Judge Jackson is the first African American Women to be nominated to the United State’s highest court. A resident of Washington D.C., Jackson is highly qualified for the position, attending Harvard University for both her undergraduate studies and law school. She also recognizes Brenner as her mentor, as she served as a clerk under him in the late 2000s, after working as a Public Defender. She would then be appointed by President Obama to the U.S. District Court for Washington D.C., and then was appointed by President Biden to the Court of Appeals for D.C, the latter which was approved with overwhelming Senate support.

That’s important to note because of the inevitable problems Republicans will raise about this nomination. Fox News reporter Tucker Carlson wants Judge Jackson to prove herself, by releasing her LSAT scores, although obviously being good enough to get her into one of the top law schools in the nation and no nominee ever having to do this before. This is a move that feels eerily similar to when people were calling for President Trump’s SAT score to be released during his presidency, both of which are test scores that don’t particularly matter after using them to get into either undergrad or law school respectively. Some have seen these attacks as potentially racially motivated, as Carlson said in one monologue after Biden’s State of the Union address that she was nominated “because of how she looks”. There was no criticism whatsoever from Carlson in President Trump’s nomination of Justice Amy Coney Barrett in 2020, despite her too not releasing her LSAT scores.

One different aspect of Judge Brown-Jackson’s views is that they can fall on both sides of the aisle. One on hand, she has more left leaning views with an understanding of the institutionalized racism that has become a staple of the court system. On the other hand, Judge Jackson has some family in law enforcement. Her brother was a member of the U.S. military, serving tours in Egypt and Iraq, before moving back to the U.S. and becoming a police officer in Baltimore. Besides this, she had two uncles who served as police officers in Miami, Florida, where she grew up. This means that she’ll have an interesting perspective on these issues if they are brought before the Supreme Court.

All in all, there is no reason the highly qualified Justice Jackson should not be accepted as another Supreme Court Justice. Her unique perspective and lengthy legal resume make her an incredible addition to the bench. With her hearing scheduled for the end of March, tensions will be running high on capital hill, with people across the nation following along.