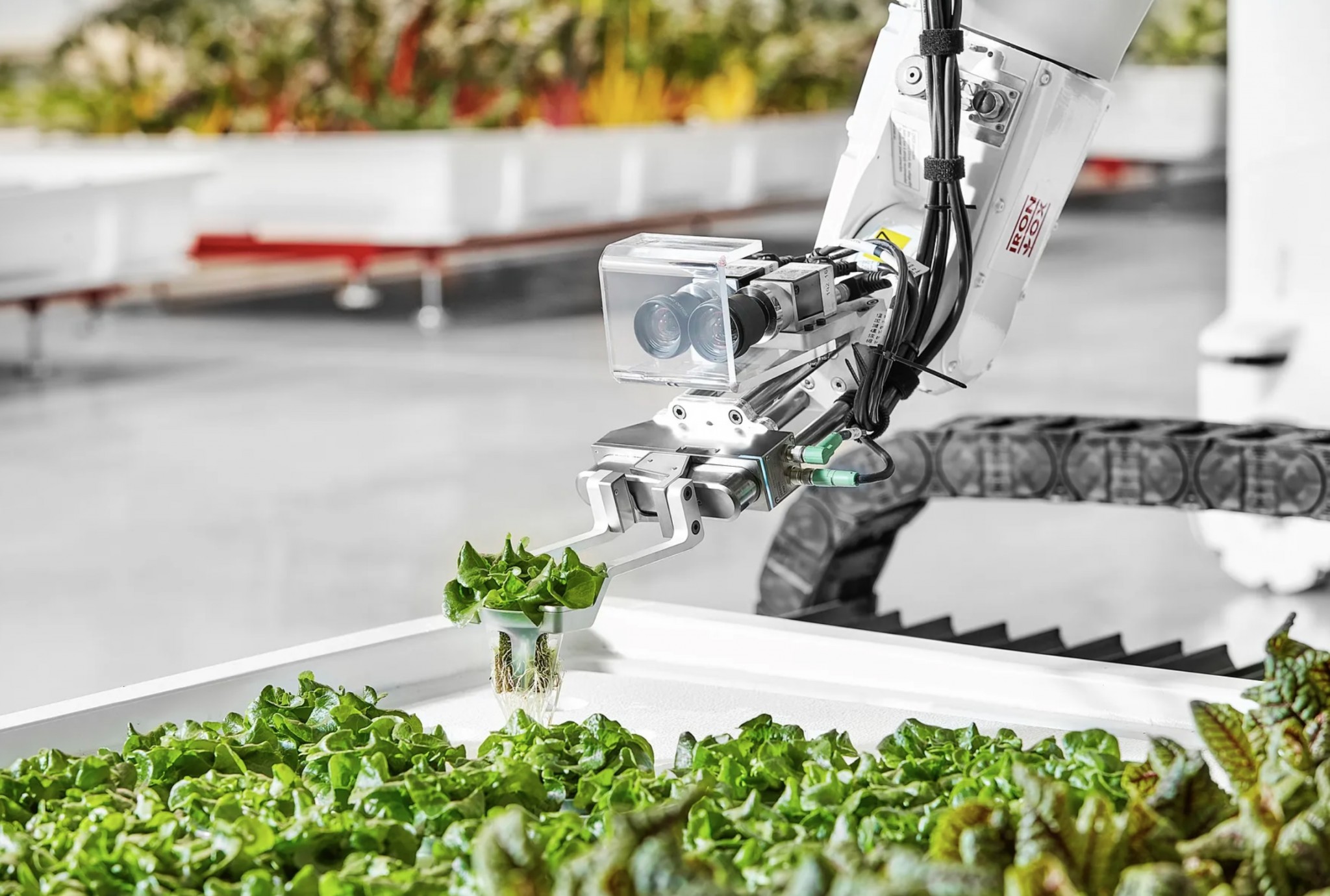 While the business sector has long been using robotics to make production more cost-efficient and effective, the future of robotics in business will expand far beyond automation robots. There are a few central trends where robots in business will be geared towards—these trends are lowering costs, decreasing contributions to climate change, creating efficiency, developing the harmony between humans and the use of robotics, and implementing quality checking standards. Additionally, contrary to popular belief, robots aren’t eliminating jobs. In fact, they’re actually increasing them. According to the World Economic Forum, automation will add approximately 58 million jobs. Of this amount, two-thirds will become higher-skilled jobs and the remaining third will be lower-skilled. This means that the future of work requires a highly skilled workforce; however, it is important to note that higher skills don’t equate to an increase in traditional education. As robotics become more mainstream, there is the chance that education to operate and/or maintain these robots will not require a college/university-based education.

A recent example of next-level automation at a factory level is the Nissan Intelligent Factory located in Tochigi, Japan. The factory was launched at the beginning of October 2021 to create a greener production process and to help confront Japan’s labor shortages due to its aging population. The plant fully builds the vehicle and includes extremely detailed quality checks to ensure all parts of the vehicle are being installed in the best location tailored to each vehicle. Additionally, the plant is Nissan’s first step towards a carbon-neutral future for the company. The plant has condensed separate processes to be completed simultaneously in single steps, which ultimately decreases the amount of electricity used. While the climate change aspects are a huge benefit, it is important to consider the risks. Any glitch in the software or even a potential cybersecurity hack could result in faulty cars being put out on the roads. This could cause serious accidents for consumers and could have huge costs to Nissan.

Another domain being hugely affected by this next wave of robotics is agricultural production. Currently, America is extremely codependent on other countries to produce the products necessary to feed its population. However, with the help of robotic technology, American can position itself to grow plans anywhere with not much human capital. An example of this is Iron Ox, which is a California startup that utilizes robots and greenhouses to grow crops. A self-driving robot moves produce where it needs to go while a sensory robot will lift plants out of the water to inspect the roots and measure levels of nitrogen and acidity. Additionally, Iron Ox utilizes 90 percent less water and 90 percent less electricity than traditional farms within their controlled environment. The company aims to create a more equitable future by being able to provide affordable products for all. Iron Ox believes technology is the key to creating cheaper produce. However, with technology and robots, there is always the chance that this equipment can be overridden. This provides a future where harmful produce, if not properly quality checked, could be distributed to innocent consumers.

Lastly, another area that will be completely upended is client-facing industries. Robots have the power to become more efficient, affordable, and valuable than humans. For example, Sergio’s Restaurants (a chain in Florida) recently replaced some of their wait staff with robots. The robots the restaurant employed simply deliver food from the kitchen to the tables. These robots are even capable of learning customers’ names. With advancements in emotional intelligence, these robots might even be able to hold polite conversations with customers in the future. While many would think these robots would take away from humans, it has actually enhanced the value of humans. Sergio’s service has improved by 20 to 35 percent and the wait staff has been able to create more quality relationships with their customers, which has led to larger tips. This is one example of how robots can support the work humans are doing in domains that are client-facing. Additionally, it is important to consider the effects of the uncanny valley when thinking about robots’ immersion into client-facing roles, meaning some humans like their robots to look like robots and this should be factored into how humans and robots will work together. Another item to consider is the reliance on sensors in movement robots. If a sensor fails or glitches, it could cause huge issues in delivery.

Ultimately, the next wave of robotics will continue to disrupt almost all industries in business. However, it is important to consider that while these robots will offer major benefits in some areas, they can actually create more harm if not properly secured or enabled.