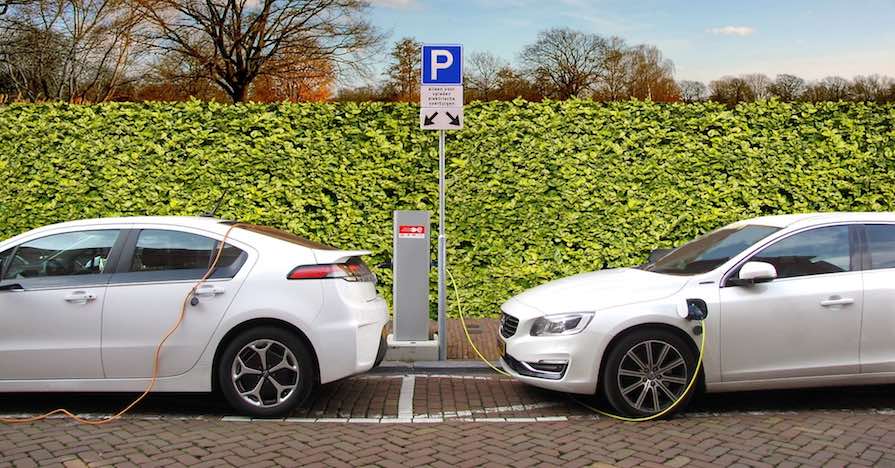 Hybrid and electric vehicles hit a stumbling block as 2020 brought annual growth of the industry below zero to -4 percent. In a year defined by the pandemic and economic shutdowns, it is no surprise that a rapidly growing industry would falter. For example, the expected growth rate in 2021 is 5.1 percent, likely higher if the economy recovers quickly.

For those who are optimistic, however, there is good news that the projected annual growth rate for the next five years is 11.1 percent according to IBISWorld. Driving demand in 2021 is an increase in oil prices, along with consumers having more disposable income and increased demand from new car dealers.

Competition is fierce, with Ford, Honda, Tesla, and Toyota all vying for the top spot as battery prices decrease, technology advances, and concerns for the environment grow. In 2020 though, the supply chain was brought to its knees as manufacturing capacity was limited and the unemployment rate spiked.

Ford, currently with the largest market share in the industry, is able to take advantage of its domestic manufacturing to sell vehicles. Despite being able to avoid bailout loans in 2009, problems with poor products and excessive labor costs have enabled foreign firms like Honda and Toyota to pounce on the U.S. market.

Honda and Toyota account for 18.2 percent and 11.0 percent of the hybrid and electric vehicle market respectively. Honda’s research and development spending account for 5 percent of its annual revenue, and that shows in the company’s estimated 22.5 percent growth in the industry over the next two years. Toyota’s own product line includes the widely popular Prius and expects a 22.6 percent growth in industry revenue.

As opposed to the other manufacturers focusing on hybrid vehicles, Tesla solely produces electric vehicles and is best known for its eccentric CEO Elon Musk. While other companies saw a decrease in revenue in 2020, Tesla experienced about 21 percent growth and estimates include another 20 percent growth in 2021.

It is thanks to a large backlog of demand that the projected revenue fell only -4 percent and continued demand will keep the industry at the forefront of investors’ minds and wallets.