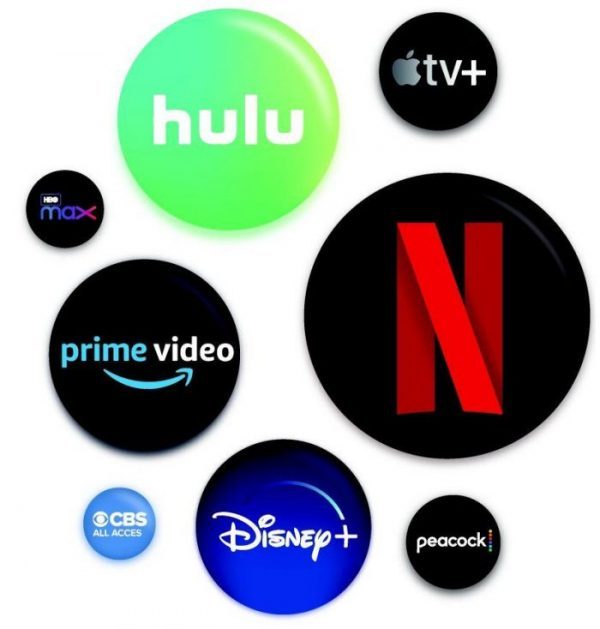 If the pandemic was good for one thing it was catching up and binging on all that content you previously put off. By the end of 2020, streaming subscriptions rose to about 1.1 billion, according to the Motion Picture Association on Thursday.

In completely unrelated news, global box-office revenues fell to $12 billion. This $30 billion drop in revenues came about as movie theaters were shut in the US and other parts of the world. The drop put a firm stop on the industry’s momentum, as revenue reached a record $42 billion in 2019.

Theater chains falling out of favor gave streaming services their time in the spotlight and the home. Streaming subscriptions rose 26% from the previous year, and the US saw an incredible 32% increase in subscriptions, bringing the total to 308.6 million.

Domestically and abroad, Netflix and Disney dominate the market with more than 200 and 100 million subscribers, respectively. With the rise of new platforms, the deliverable content is changing as well.

Hollywood continues to produce endless amounts of content but is switching its focus to series and other multiple-episode genres. For example, the number of scripted and unscripted series created by American production companies and distributed online platforms soared to a total of 537 shows, compared with 381 the before, according to the Motion Picture Association.

The growth in content and subscribers has not gone unnoticed. Capitalism is doing its work, competition in the forms of Comcast, Viacom, Amazon, and AT&T are all launching platforms or ramping up efforts to lure in more subscribers.

In 2020, China surpassed the US for the first time as the world’s top box-office market, generating $3 billion in ticket sales. The US may catch up in 2021 but reopening theaters remains sluggish, although AMC says it will have 98% of its locations operational by the end of 2021.