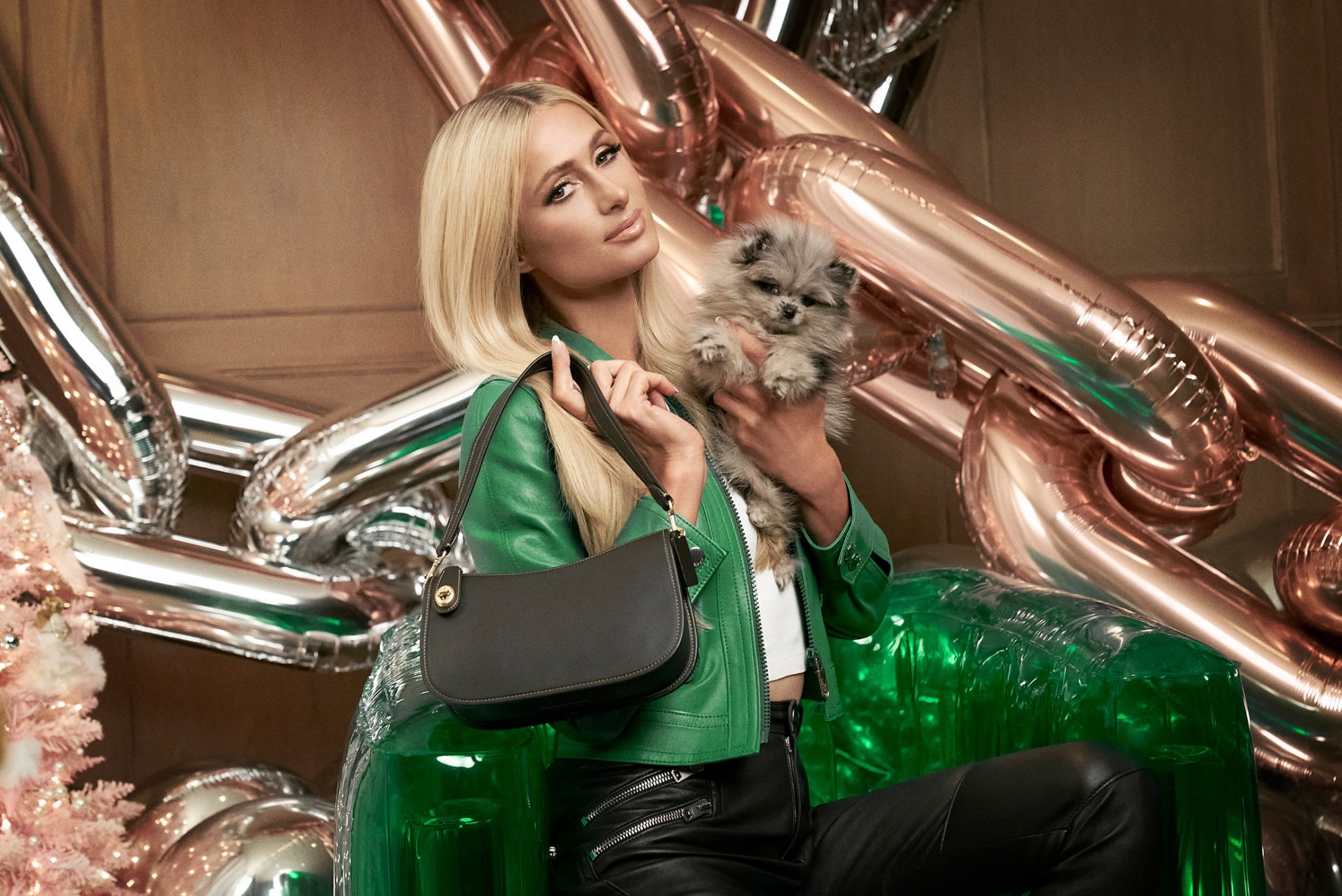 Coach is back and ready to dominate the handbag industry. The famous leather handbag brand fell out of style as the trends of the early 2000s began to die, but now that there is a revival of Y2K fashion, Coach has completely rebranded itself to fit into the wants and needs of 2021 fashion.

At the beginning of the 2010s, Coach’s share in the U.S. handbag market began to fall, as brands such as Michael Kors surged in terms of lower-end, affordable luxury handbags. Coach bags found themselves in the back people’s closet, as the handbag market preferred brands like Michael Kors and Kate Spade instead. Coach began to expect major drops in sales and was soon faced with their North American store sales falling into single-digit percentages.

Thankfully for Coach, with the recent rise of TikTok and Gen Z’s current obsession with fashion from the past, Coach has resurfaced and modernized its classic handbags to appeal to a new market. Their most recent popular handbag to date, the Pillow Tabby Shoulder Bag 26, has been seen on the arms of Coach’s celebrity spokesperson, Jennifer Lopez. The bag has been restructured to the silhouette of its archival 1970s Coach design, to now be ultra-soft and as its name entails, feel like a pillow. Paris Hilton, the definition of Y2K fashion, was featured in Coach’s campaign last year as she showed off the classic Swinger bag, another style comeback from the archives.

While Coach began to rebrand by bringing back reimagined classics, it has also begun to modernize with the help of popular brands such as Champion. Considering both brands are known for their signature “C” on apparel, it was creative to combine both designs of their “C” monogram into one. This collaboration has helped Coach in appealing to those that want athleisure, but affordable luxury at the same time.

As if that were to end to Coach’s outreach, the brand has also dropped a collaboration with makeup powerhouse, Sephora. The limited-edition collection ranges from animal-shaped makeup palettes to lip glosses and makeup brush sets. Coach is known for being accessible in luxury fashion, but those uninterested in its handbags and clothing can wear their own Coach creation with this new line of makeup and beauty products.

A previously failing brand, Coach was hiding in the shadows, waiting for their moment to reemerge into the industry. Now, more elevated than ever before, Coach handbags can once again be found on the arms (and now faces) of trendsetters everywhere.