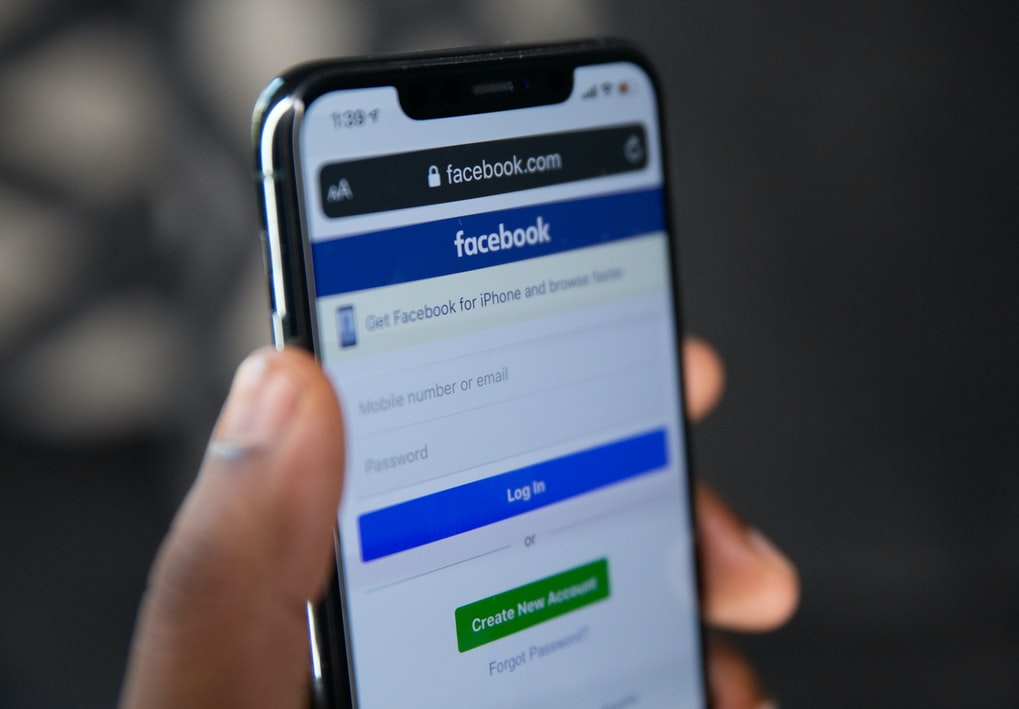 Tensions have been rising between Mark Zuckerberg and Apple in response to the pending release of Apple’s new operating system iOS 14. If you are not a high-powered executive at one of the world’s largest and most influential companies then you probably do not know that Facebook CEO Mark Zuckerberg and Apple CEO Tim Cook have had a bitter rivalry behind the scenes for many years.

At first, this rivalry does not make much sense. Zuckerberg and Tim Cook are not in direct competition with each other. They have separate products in two fields that should be looking to work with one another. Zuckerberg owns and operates the most successful social media conglomerate in history with Facebook, Instagram, WhatsApp, and Oculus VR. Tim Cook is the CEO of Apple Inc. which produces the ever-popular smartphone, along with TV content, computers, and other smart gadgets and services. Some might think they should be trying to work together to combine Facebook’s services with Apple’s products, however, that is not the case

This behind the senses feud could be traced back to around 2014 when Tim Cook gave his first big interview to Charlie Rose, Cook had just become CEO of the tech giant in 2011. In this interview, Cook talked about how Apple and himself valued the privacy of internet users and felt that eventually that privacy could become an issue down the road.

Zuckerberg would later respond to this comment in an interview with Lev Grossman from the New York Times stating:

“A frustration I have is that a lot of people increasingly seem to equate an advertising business model with somehow being out of alignment with your customers, I think it’s the most ridiculous concept. What, you think because you’re paying Apple that you’re somehow in alignment with them? If you were in alignment with them, then they’d make their products a lot cheaper.”

Zuckerberg in this statement is frustrated with how the public sees Apple compared to Facebook. Most people who own Apple products are loyal fans of these products as they are willing to repeatedly choose Apple products by purchasing the latest iPhone model or other Apple gadget. In comparison, Facebook is a free service that utilizes advertising to generate revenue and does not get the same reaction from its users. Customer loyalty looks for each company and Facebook often comes under pressure for its reliance on advertising as it relates to the issue of data privacy.

Zuckerberg also went after Apple on its data privacy policy when it came to the app store. Beyond smartphones, Apple also runs their app store that makes money from developers by charging for access to the Apple app store and its smartphone customer base. Apple is selling access to users on one of the most popular devices in the world. At the same time, Apple’s own apps do not pay anything and receive a spotlight on the store. Around the same time that Zuckerberg was criticizing Apple’s policies, Facebook was working to release a feature within the platform to buy tickets to live events. The user would see an event on Facebook and be able to buy tickets to said event. Apple wanted to take 30% of that profit to implement that feature. Facebook in turn wanted to have a message be sent after a user bought a ticket stating that Apple was taking 30% of all sales. Apple rejected that idea and would block the Facebook update on iOS.

Between the 2016 election and the Cambridge Analytica scandal that broke in 2018, people lost trust in big social media companies like Facebook. Facebook data, directly from users, was harvested without the user’s consent and sold to the Trump campaign to direct political ads at certain users. These findings are better explored in the film ‘The Great Hack’ along with the work of Channel 4 News based out of the UK.
After this scandal broke Apple CEO Tim Cook called for Facebook to better regulate itself and its service. After the scandal broke, Cook stated in an MSNBC interview that “[t]he truth is, we could make a ton of money if we monetized our customer — if our customer was our product, we’ve elected not to do that.”
In response, Mark Zuckerberg would fire back saying that they deeply care about their user base and do not see them as dollar signs. Zuckerberg has also claimed we need to “inflict pain” on Apple as reported by the Wall Street Journal.

Bringing all this history to the forefront again, Apple has released their new iOS 14. This operating system is bringing user privacy into its focus. A recent Apple ad campaign focused on this aspect of the phones and it was even mentioned in Apple’s last product presentation. The updated operating system will now ask users permission to track activities across apps, this could hurt Facebook’s business since it relies on user data for advertisement targeting. Facebook claims that this move by Apple would hurt small businesses that advertise on the social media giant, as ads will become less effective in targeting users based on data like general location and other preferences. Apple claims that this update is standing up for its users and their privacy. As the latest chapter in the competition between two highly influential companies, it can be expected that the issue of data privacy in advertising will not be going away anytime soon.