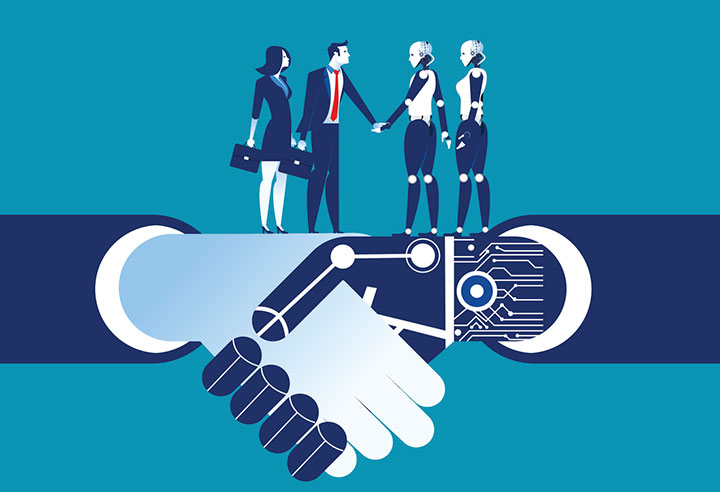 It is no secret that businesses across various industries have been badly affected by the outbreak of the novel coronavirus, COVID-19. Many companies have lost revenue or been forced to close due to a lack of consumer traffic and others have had to greatly reduce their expenditures to stay afloat. However, the COVID-19 pandemic has increased consumer reliance on technology such as cloud computing, artificial intelligence (AI), 4G and 5G cellular network technology, mobile devices, and personal computers. Businesses in various sectors, including banking/finance, healthcare, education, and retail rely on high technology products and services daily. This makes it very critical for high technology vendors to increase their spending on research and development (R&D) to continue to offer innovative products and services that meet consumer needs. This will position them to better mitigate the negative effects of the pandemic and even thrive during and post-pandemic.

A research report by Bain and Company from September 2020 that was quoted in TechNewsWorld titled “Focusing R&D and Capex to Win” mentioned that “…ensuring that capital expenditure outlays and R&D continue to feed the strategic priorities of the business will have an outsized effect on which companies accelerate as winners out of the downturn and which are left behind.” Therefore, it is critical that high technology vendors prioritize their R&D expenditure so as not to fall behind in the fast-paced tech industry. The biggest R&D spenders were focused on a few areas such as artificial intelligence and cellular network technology through 2020 and into 2021. For example, Microsoft’s R&D expenditure amounted to a massive $19.3 billion with a large percentage going towards developing cloud computing and artificial intelligence. On the other hand, Apple developed its own computer chips, M1 chips, to replace chips it has been using from Intel since 2006.

In addition to Microsoft and Apple, the biggest R&D spenders in the technology sector include Alphabet (Google’s parent company), Huawei, Samsung, and Amazon. These companies continued to increase their R&D spending in 2020 despite many high technology market leaders, including Cisco Systems, decreasing slightly or maintaining the same R&D spending as in 2019. Amazon, for example, increased its R&D spending by a major 19.39 percent in 2020. It spent $40.43 billion on R&D in 2020 which is several magnitudes more than what its high technology competitors spent in the same year. In addition, Alphabet and Huawei spent $27.3 billion and $20 billion, respectively on R&D expenditures. These companies are strategically laying the groundwork through R&D to continue to provide new solutions, services, and products that will better position them to increase revenue and market share through 2021 and beyond.