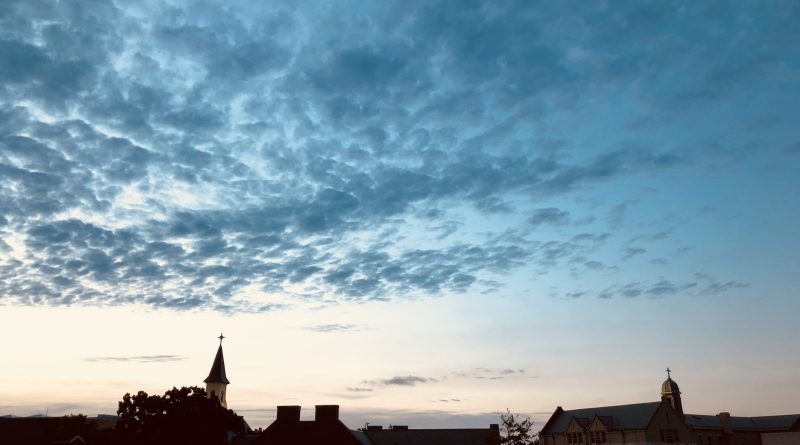 I still remember the first time I toured Seton Hall as a high school junior in April of 2016. One of the first places on campus we stopped at was the Immaculate Conception chapel, where the tour guide told us a fact about the chapel that remains with me to this day: “mothers used to pray for their sons here during the Civil War.” Being in a building with so much history was humbling, and I thought of all the other major world events that occurred between the school’s founding in 1856 and today. World War I, World War II, the Kennedy assassination, and 9/11 all happened while school at Seton Hall was in session. In a few years’ time, the coronavirus pandemic can be added to the list of unprecedented events Seton Hall has lived through.

I am convinced that had this virus worked its way into the world ten years ago, we would not have had a semester. Technologies like Teams and Zoom either did not exist or were in their early stages of development. But, against the odds, we have completed a semester of school during a time period where simply being near other people carries a once unthinkable risk. This is not a time to lament what we have lost; the human interactions we are all wired to crave will be back one day, potentially sooner rather than later with the recent developments of the Pfizer, Moderna and AstraZeneca vaccines. This is a time to celebrate a year of remarkable human achievement. We as Seton Hall students are living through the unthinkable, and the dividends of our time spent here in school will be valuable beyond belief down the line.