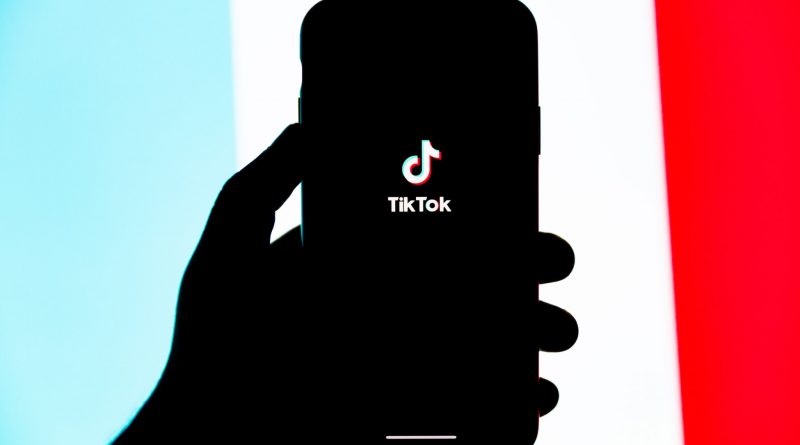 For many young people around the world, TikTok is a fun, lighthearted app that allows people to showcase their talents or skills in areas such as dance or comedy. TikTok is the fastest growing social media app ever created because from 2014 to 2020 the app gained over 1 billion users worldwide. These metrics surpassed top social media platforms like Twitter and Snapchat. This success was due to the short and addictive nature of the app and the acquisition of a very important competitor. In late 2018 a Chinese tech company ByteDance bought the app Musical.ly which had very similar features to TikTok. Both utilized short videos and sketch comedy set to popular music. When ByteDance got a hold of Musical.ly it automatically moved all the existing accounts to their app, TikTok. At the time, some users were a bit shocked at what had happened to the previous interface but with an updated look and similar features most users adapted and stayed active on the platform. This acquisition proved successful since in 2018 the switch from Musical.ly to TikTok boasted the app from 100 million users to 300 million users. Today, TikTok is looked at as one of the most popular and influential social media platforms in the world with a demographic starting at age 13 and reaching adults over 40 years old.

With all the good things about TikTok, why does the platform appear so often in the news? As mentioned, the company that owns TikTok, ByteDance, is a Chinese company that allegedly has ties to the Chinses Communist Party. Back in August 2020, President Trump accused the company of being a “mouthpiece” for the country’s single ruling party, the CCP. This was part of broader efforts to get the app banned in the US that proved unsuccessful after Oracle was chosen as TikTok’s secure cloud technology provider to address the security concerns about American’s data. Since then the ban has been struck down by a variety of American courts including one in Pennsylvania. In this decision, three TikTok influencers argued that the app helped their online business and banning it would be an infringement of their first amendment rights, with which the judge agreed.

Along with government intervention from two of the world’s biggest superpowers, TikTok has a whole other host of problems. For example, the app is being sued along with their parent company for stealing information about minors. The platform has been accused of taking this information and either selling it to advertisers or giving it directly to the Chinese government. This alleged information includes locations, facial features, and contact information. As mentioned, the US government has its suspicions about the app and has taken steps to ensure the platform is not a threat to national security. The White House and US Navy have banned the app on all government-issued phones and devices and other countries including Australia have done the same.

While the issue of data security is still in debate, TikTok also has another looming problem with minors: the threat of child predators on the app. The age limit for the app is 13 and older but investigations by third parties have shown that users as young as 8 years old are on TikTok. Along with the overwhelming amount of explicit content on the app, there is still opportunity for these predators to get information about young children. Even with privacy settings on, users can still see bios, profile pictures, and usernames without having to follow the account. Generally, wherever young people are on the internet predators will follow but TikTok does not necessarily take the same safety measures as other apps do. As a non-US-based platform, the regulation of the platform’s content is less consistent. In recent months Facebook and Twitter have made the news with their efforts in content regulation based on governmental pressure that TikTok has so far evaded. When an account has been flagged and later revealed to be some sort of threat the account is rarely deleted. As mentioned earlier, TikTok is an extremely addicting app that can get users hooked with minimal platform interaction. With underdeveloped brains and limited parental controls, TikTok becomes an addictive platform that could potentially cause harm to its youngest users.

TikTok has had quite the eventful year and its user base keeps growing. With so much still unknown about the platform no one is sure what lies next for the social media giant, but it seems clear that the platform will be sticking around.