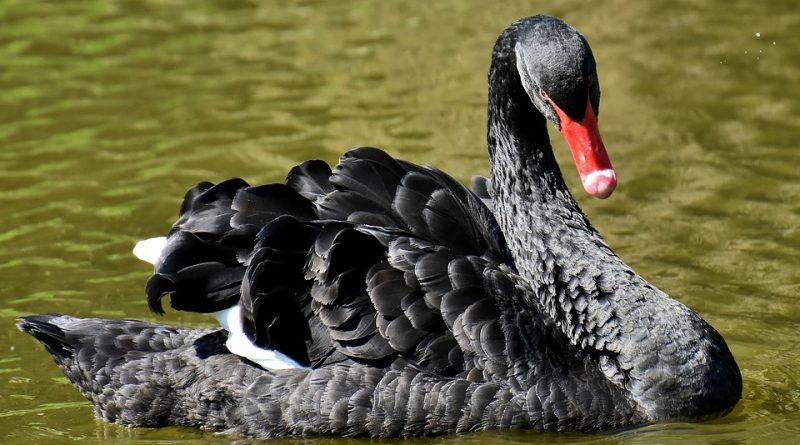 Whenever Bill Ackman speaks publicly, you’re bound to hear about it, and it’s not just because he’s one of the most prolific hedge fund managers out there. Many suspect that he uses those opportunities to try sway sentiment into his favor.

Back in March, he famously pleaded for President Trump on CNBC to shut down the economy while he was exercising a $2.6 billion short position that had increased 100x in 30 days. He also took every opportunity to trash Herbalife before exiting his short position in 2018.

Recently, he has come out with an idea that could radically change/replace how social security works. The idea is the government should give each US-born child born a lump sum that will be invested into the market. Assuming an ~8% annual return (the S&P 500 averages 10% and the Fed’s inflation target is 2%), the lump sum will be worth $1 million once they are of retirement age, adjusted for inflation.

The lump-sum works out to be $6,750 per child at birth. This would cost an estimated $33 billion/year in today’s money. Compare that to Social Security now that spends more than $1 trillion/year. However, it should be noted that he expressed this idea in the context of saving capitalism by reducing wealth inequality, which he views as a “black-swan-type” risk for investors.

Ackman is of the thought that those who have benefited most from capitalism should do their best to close the wage gap. He believes that capitalism for employees has not kept up with the growth of the owners, executives and property holders of the world. Such a situation, when exacerbated, leaves little to the imagination as to why a disenfranchised workforce would look towards socialism.

Another possible option would mandate corporations to set aside a fixed amount of workers’ salaries in a tax-free investment account that could only be withdrawn at retirement. Investing has benefited from lower barriers to entry and cut fees in the last decade, opening the arena for retail investors.

Two logistical problems need to be solved first. The first: this could only replace SSN if the money isn’t fully liquidated immediately by enthusiastic retirees. Lawmakers would need to limit how much distributions could be taken each year to preserve the accumulated interest.

The second is that a substantial amount of infrastructure will be required to oversee this amount of capital. And that’s where Bill steps in. Assuming the government itself won’t be the managers, private asset managers will be foaming at the mouth at the possibility of managing this fund.

While we at have serious doubts over the possibility of seeing any government program being radically overhauled like this, it’s worth noting that other countries like the UK and Singapore have been successfully using a similar strategy.