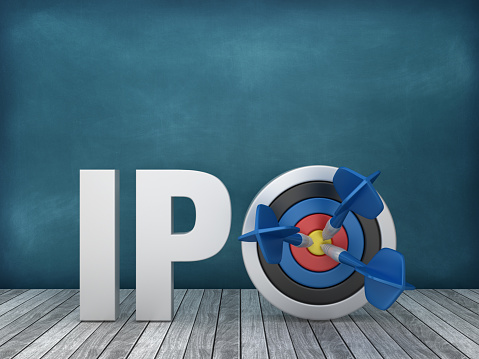 The good old days have rarely come back to feel so good. IPOs are hot in 2020, already eclipsing all YTD totals for the last 20 years. The only year that comes even close? 2000.

Investors cannot get enough of 2020’s IPOs, rising an average of 24% since their original price. That percentage beats out the 2000’s average of 20%, only magnifying the disparity between the IPO market and the actual economy.

The highest unemployment rates we’ve ever seen has done little to put a damper on IPO returns because investors are looking anywhere possible for yield. When interest rates are low, people will do some crazy things, and the pandemic’s Stay at Home probably only magnifies it.

So where are these bored and desperate investors putting their money? Three buckets received more than 80% of all the money: healthcare, tech, and SPACs. The only other time that the money was concentrated to such an extent was in 2007 when banks and lending institutions flooded the IPO market before the financial crisis.

And there’s more to come, Airbnb Inc. and Palantir Technologies Inc. will soon join the fold of over 239 other newly public companies. These companies all aim to replicate the performance of Snowflake Inc.’s public offering which saw shares double before the closing bell.

The heat coming from IPOs is a surprise to many after years of being lukewarm at best. Companies elected to stay private and call upon private markets for cash infusions, thanks to huge pools of capital from companies like SoftBank’s Vision Fund. Staying private is attractive because of less regulatory oversight.

For example, even though almost $100 billion has been raised this year, the 2016 total was less than a quarter of that. Another source of urgency to go public comes from the struggles of Uber and Lyft. Firms want to get listed right after they mature, but before their growth trajectory slows.

And a new century or decade brings new perspectives to the market. Blank-check companies have skyrocketed in growth this year, accounting for more than 40% of the money raised in IPOs this year, compared to an average of 9% over the last 10 years. SPACs are firmly in the spotlight now.

Another alternative is the path of a direct listing, employees’ and investors’ existing shares are listed on the market, allowing them to potentially cash out their stakes while simultaneously allowing them to avoid bank fees.