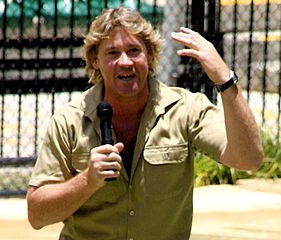 Over 65 million people have been displaced from their homes making this the greatest movement the world has seen. World leaders are coming under intense criticism with this week’s two major summits in New York called by the United Nations and Barak Obama. According to the Guardian, many NGOs are criticizing the summits for being “toothless”.

The world’s top financial watchdog released early indicators suggesting China is on the verge of a banking-crisis. By failing to reduce the excesses in their credit system, China is at high risk for a full-blown banking crisis. According to the Telegraph, China’s credit vulnerability is now three times over the danger threshold.

More than 140 heads of state and government are working on the world’s toughest to-do list this week at the annual United Nations General Assembly. The list includes the refugee crisis, peace in the Middle East, ending violent extremism, and working to eradicate poverty and hunger. This also marks the end of President Barak Obama and Secretary General Ban-Ki-moon in their current roles, reports CNN.

A petition to get Steve Irwin on Australian currency has collected almost 20,000 signatures.  Irwin who was famous for his wildlife show the Crocodile Hunter tragically passed away in 2006 when a stingray’s tail stabbed him in the heart.  According to the BBC, citizens hope to pay their respects to the “all time greatest Australian bloke”.

28 year-old Ahmad Khan Rahami was finally caught. He is suspected to be behind the Saturday explosions in New York and New Jersey.  Early Saturday morning a pipe bomb went off in New Jersey at a charity race, and later in the evening, a bomb went off in Manhattan’s Chelsea district leaving 29 injured, reports the BBC.

How much do U.S. Ambassadors make a year?