Skip to content
You are here
Home > Faith > Interview With Dr. Quinn by Bridgette Favale 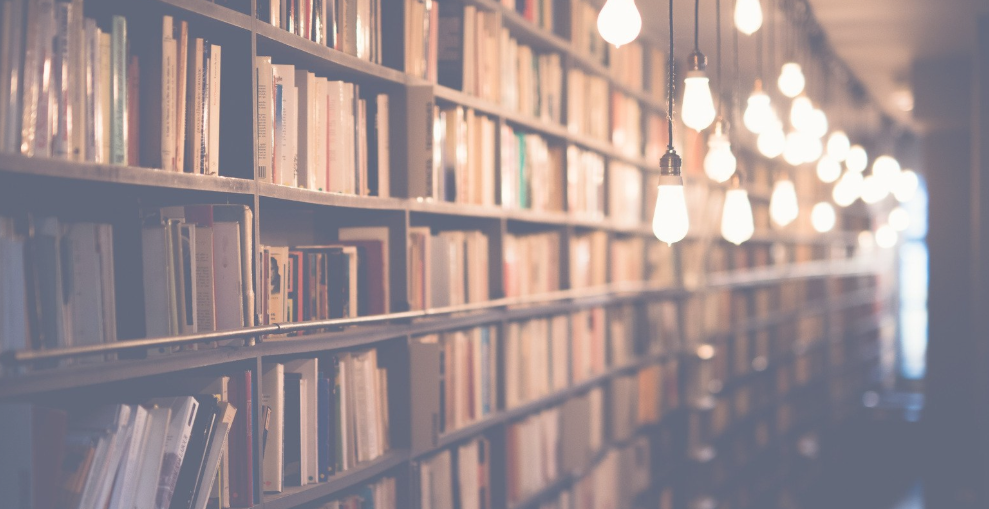 Bridgette Favale: What is your academic focus and how did you come to that passion?

Dr. Quinn: I teach courses in British and Irish history for the History Department. I’ve also taught in the Honors Program for quite a while, looking specifically at the intellectual history of what historians call the early modern period. It’s a huge privilege to be asked to teach anyone but it’s a particular joy to be able to teach subjects that you love. I’m very grateful to Seton Hall for allowing me to do that, and I’m sure the same goes for all of my faculty colleagues, whatever they teach.

I’ve always been fascinated by history, by the mysterious interplay of the past and the present. In some ways it is the most liberating of the liberal arts because, to adapt a line from Chesterton, it rescues us from being mere children of our own time. It gives us the longer view, that scriptural sense that there is nothing new under the sun.

All the same, if history rescues us our own time, it also helps us live in our own time, offering the hard-won experience of humanity as a guide for living in the present moment. Of course, that human experience has to be sifted, interpreted and understood. It does not just speak for itself. That’s where the historian comes in. There is always an implied philosophy of historian behind even the most apparently neutral factual statement about the past. Exploring that deeper philosophy is part of the joy of teaching the subject.

BF: How can faith play a part in academic scholarship and why do you think faith is important for scholarship?

DQ: Faith plays a vital role in academic scholarship in all sorts of ways and especially so at Seton Hall which seeks to provide, as we like to say, a home for the heart, the mind, and the spirit. At one level, we have a kind of custodianship of the great treasures of the Catholic intellectual tradition and a corresponding duty to make them available to the entire academic community.

If a student leaves Seton Hall none the wiser as to what Catholics believe, or even misinformed about those beliefs, then in some obvious way we have failed as a university. This kind of teaching can be done – indeed should be done – with profound respect for those of other faith traditions or of none. Seton Hall ought to be a place of welcome, not of guarded toleration. But the Catholic intellectual tradition is a treasury for everyone, best enjoyed when shared. We have a fine faculty who, in their different disciplines, are immersed in it. They should be celebrated and thanked for the work they do in making it available to everyone.

But there are other ways in which Faith is important. It is often and rightly said that, at the university, Faith and Reason are engaged in a mutually enriching dialogue whose purpose is the discovery of truth. Sometimes, I think, that dialogue has been too guarded and tentative, as if grounded in suspicion and not in trust.

Sometimes, to be honest, the dialogue has not taken place at all. I like the words of St. John Henry Newman: “It will not satisfy me, what satisfies so many, to have two independent systems, intellectual and religious, going at once side by side, by a sort of division of labour, and only accidentally brought together… I want the same roof to contain both.”

I would also say that there has been a kind of recovery of metaphysics in recent years, especially in fields once suspicious of its claims. That is all to the good.

A renewed sense of wonder is also important. The task of the philosopher, Chesterton once said, is to be at once at home in the world and utterly astonished by it. By “philosopher” he meant all of us; and I think he was right.

BF: While some students have the opportunity in college to study theology and philosophy, do you think students can find elements of their faith in the other subjects they may study, like biology or business?

DQ: The notion that students go to religion classes for religion and science classes for science and that neither has anything to say to the other is extremely misguided. Obviously, each must respect the disciplinary autonomy of the other. Chemistry is taught and understood by the methods proper to chemistry. Theology is taught and understood by the methods proper to theology. But a student who could go to say, a business class, or a communication class, or a math class, and not see in it yet another iteration of faith and reason in mutually beneficial dialogue, has probably not understood what we mean by either term. In addition, I would hope that the professor would help the student to see that dialogue working itself out in the classroom. These are not antithetical or mutually exclusive orders of reality.

BF: Given your knowledge on Seton Hall’s history, do you have any grains of wisdom for the Seton Hall community in light of the 150th anniversary for us to carry into the future?

DQ: Seton Hall has been around for a long time and it has always tried to do honor to James Roosevelt Bayley, its founder, and Elizabeth Ann Seton, its patron. In the course of a century and a half it has obviously changed enormously but it has been faithful, I think, in some significant ways to the memory of those two remarkable people.

It takes seriously their intellectual legacy, being a place, to adopt the words of John Paul II, where there is a continuing reflection in light of the Catholic faith upon the growing treasury of human knowledge to which it seeks to contribute by its own research.

But, apart from Presidents Hall, one building he would recognize is the Chapel, which was the one closest to his heart. The interior has changed since his day, as indeed have parts of the exterior: but he would have no difficulty in identifying it as the heart of the Hall. I hope it’s good for another 150 years at least.