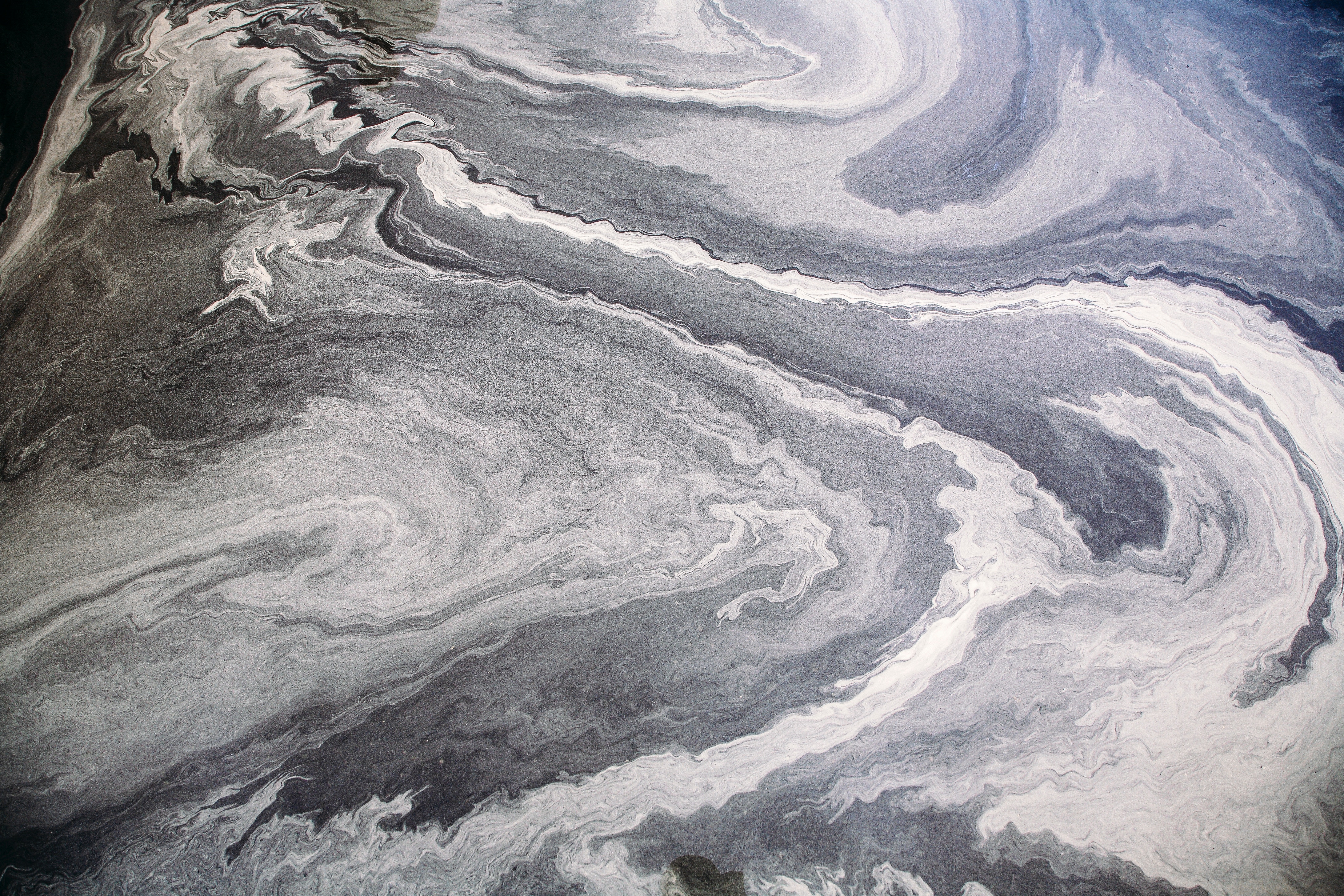 The Eye of the Hurricane by Nate Valyo

On the morning of Saturday, October 27, a gunman opened fire inside the Tree of Life Synagogue, killing 11 Jewish men and women, for no reason other than being Jewish. Hayley, my oldest sister, happened to be at Grandevue the day of the shooting, planning a service project with high school girls. She witnessed police snipers poised on the hood of her car and could hear the commotion unfolding only 80 feet away. The residents in the immediate vicinity of the Tree of Life Synagogue were placed in police lockdown while the situation was being handled. Hayley informed the girls and directed them to the basement of Grandevue, where they prayed the rosary together. While praying, Hayley became conscious of the fact that the Blessed Sacrament was directly above her in the Tabernacle. Later, Hayley told us that she and the girls were “in the safest place in the world,” because “the Eucharist was right above us.”

“Hi, Jesus!” my father would say as we passed Grandevue, the women’s Opus Dei center in Pittsburgh, Pennsylvania, on my way to school. Every single morning in high school, my dad and I drove past Grandevue, a house which sits quietly on the street corner in the Squirrel Hill neighborhood of Pittsburgh. The room in Grandevue closest to the road, and subsequently closest to us in the car, was the chapel, with the Blessed Sacrament present in the Tabernacle.

My family has been involved with Opus Dei my entire life. Opus Dei, which is Latin for “Work of God,” is a personal prelature, which is a group of faithful within the Church and functions to foster Christian life and evangelization in a way that complements the specific diocese it serves. It teaches that everyone, not just priests and religious, is called to a life of holiness and sanctity that applies to everyday life. My father, for example, as a member of Opus Dei, sees his true “job” as an attorney as recognizing how the work he does is a form of prayer in action. My father stressed this mentality with my sisters and me as well, teaching us early on that our “job” as students is to use the gifts and talents the Lord gave us to glorify Him through our studies.

My sisters and I grew up attending various Opus Dei-sponsored camps, seminars and activities, and the formation we received as a result of these activities was instrumental in our growth as children of God. More specifically, thanks to Opus Dei, I learned at a young age how God is not just present on Sunday mornings when we went to Mass: He is omnipresent, and I must seek Him through the ordinary events of my days in order to fully encounter His greatness. Through moving Opus Dei events and activities, along with various simple gestures, like my father’s daily acknowledgement of the Eucharist as we drove past Grandevue, I soon developed a deep love and reverence for the Eucharist. I began to realize the presence of Jesus Christ surrounding me at all times.

Directly across from the Opus Dei women’s center is a Conservative Jewish synagogue, soon to be the location of the largest anti-Semitic attack in the history of the United States.

Helicopter footage of the synagogue that morning was captured by local and national news. What a majority of America does not know, however, is that Grandevue, and the Tabernacle and the Eucharist within it, are also captured in the helicopter footage. Every single morning on my way to school, when I looked to my side, I saw one thing: the Eucharist. While Hayley was taking shelter with the high school girls in the basement of Grandevue, she looked up to one thing: the Eucharist. Now, in the helicopter footage of the shooting, the world looked down from this view and saw one thing: the Eucharist. From each of these perspectives, the Lord was present. Whether we look left, right, up or down, the Lord is always present. We as Catholics are given a great challenge in believing in the presence of Jesus Christ in the Eucharist, to believe in that which human eyes cannot see. Accepting this challenge opens our eyes to the Lord’s presence everywhere we look, and gives us the freedom to view trials and sorrows not as threats, but as invitations to enter His loving embrace; the only place we will find true comfort.

The shootings in Pittsburgh and numerous other towns, including Parkland, Thousand Oaks and Las Vegas, are testaments to the lack of fulfillment, peace and joy in our nation. This emptiness has also made itself manifest in the constant finger pointing at administrations and at social and moral norms, pinning responsibility for various tragedies on groups of people entirely unrelated to the specific incidents in question. We live in a society in which many people are looking for happiness in all the wrong places, and for those of us (seemingly in the minority) who are actively searching for fulfillment, peace and joy through Jesus Christ, the temptation to succumb to feelings of being lost, forgotten and overlooked is strong.

The news is filled with stories of shootings, attacks, overdoses, suicides and a tragic lack of respect for human life to the point where it is overwhelming. Hurricanes wipe out entire landscapes, neighborhoods, and livelihoods with vicious rains, floods and winds ranging from 75 to 200 miles per hour. These destructive forces of nature wreak havoc on the lives of many, promising displacement and chaos at every turn. Right in the center of every hurricane, however, is the eye. No rains, winds or resulting chaotic events are found in the eye of a hurricane; only a stillness and tranquility providing relief from the destruction around it.

It is no coincidence that the Lord was present in the Eucharist, quite literally across the street from the synagogue shooting. He was right in the vicinity of one of the nation’s saddest massacres to date. My sister Hayley looked up, and there He was. The world looked down from the helicopter, and there He was. Bystanders looked at the houses surrounding the Tree of Life synagogue, and there He was. Jesus Christ is always present, even in the midst of atrocities.

Consider the way in which our Savior chose to enter the world. Rather than making a grand entrance with pomp and circumstance, He chose a cold, empty and dark stable, and a trough as His first place of rest. From the very beginning, Christ made it known that He wants nothing more than to enter the cold, empty darkness of our lives. On that first Christmas morning, He transformed the darkness around Him and brought the Light of Life. If we let Him, He will do the same to our souls.

When we go to our Lord in times of great trouble, we are kept safe in the eye of the hurricane, while the winds of evil rage around us. The unseen but ever-present Savior of the world promises us shelter from the storm, protection from our enemies, and the comfort of His embrace. Suffering is a part of life; it is how we choose to handle it that makes all the difference in the world. When we actively seek God in times of great need, we grow in the virtue of hope, a virtue more important than ever in this day and age. Choosing to enter into the eye of the hurricane gives us the opportunity to see these challenges we face as invitations to become more reliant on Him, and in doing so, we are kept under His watchful eye, all the days of our lives. When we suffer, the Lord is present. All we have to do is pick a direction to look in, and we will find Him.